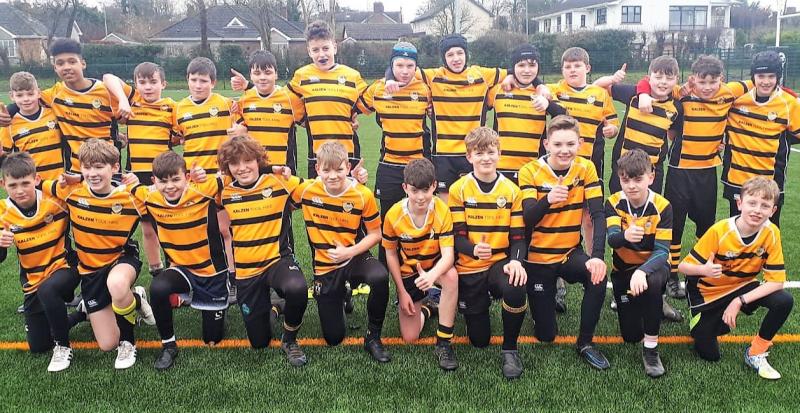 Don't let the scoreline deceive anyone - this was the Carrick U13 boys best performance for months.

A terrific start by Carrick courtesy of dominant scrummaging and rucking and great straight line running ensured that Carrick pinned Claremorris down in their own territory for much of the first half.

The only thing the Carrick boys didn't do was score as Claremorris somehow kept Carrick from converting their dominance to points on the scoreboard. A few stray passes and slow release of the ball in the tackle by Carrick didn't really help the case.

Then, against the run of play, Claremorris got into Carrick territory and crossed the line on their very first attack after a breakaway run by their talented No10.

Carrick bounced right back and after wonderful running and tackling by the forwards, Aaron Gavin, Krystian Kopczynski and Paddy Tighe in particular, Carrick were once again putting Claremorris under serious pressure. A few unfortunate knock-ons brought these attacks to a halt and at half time it was 7-0. 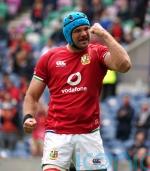 Carrick came out for the second half with all guns blazing. Incredibly, they were held up on the Claremorris try line three separate times with Gleeson, Kopczynski and Tighe being kept out by heroic defending.

Two late penalties flattered Claremorris but credit to their defensive qualities as they shut Carrick out on the scoreboard.

Huge credit must go to this Carrick team because anyone who saw their defensive display against Longford during the week would have feared the worst.

A brilliant turnaround in form in just three days helped by a few minor but important adjustments ensured their best display of the season.

Well led by Captain Jack Foley, vice Captain Theo Gately and a strong effort by Conor McGovern in his first game at scrum half, all 23 of this Carrick squad, backs and forwards and every one of the eight super subs led by former captain Thomas Killian who each gave a performance to be very proud of.

On Sunday, Carrick U15s entertain Loughrea in the first round of the Connacht Cup while the Seniors are also at home on Sunday to Corinthians in a Junior C league match. Given the current weather conditions, all supporters are asked to keep an eye on our Facebook Page for any updates to these fixtures.