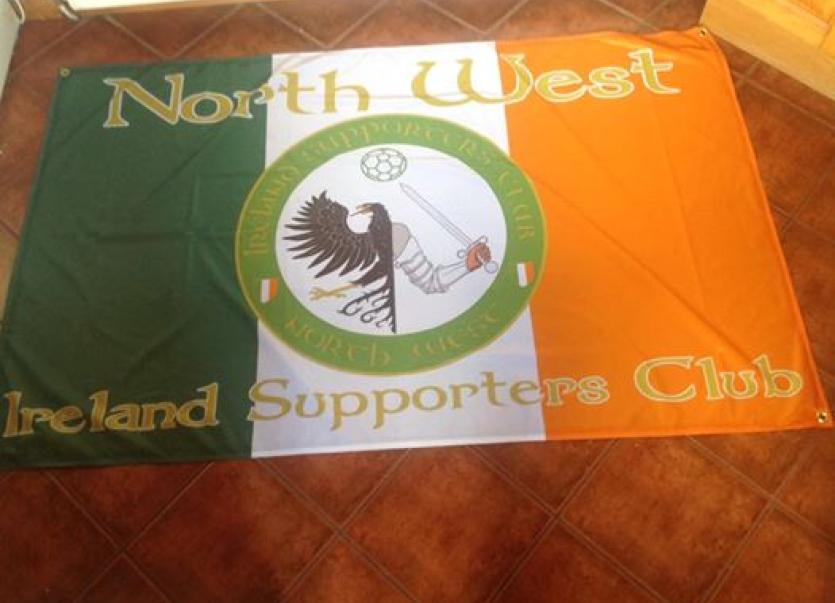 The selection process was held at the AGM of the Confederation of Republic of Ireland Soccer Clubs in Roscarberry, Co. Cork last weekend.

The AGM of the Confederation is held in conjunction with the Festival of Football organised by the Football Association of Ireland (FAI). The festival of football was held in Sligo/Leitrim in 2015 last.

Alan Dunbar who is Chairman of the Supporters club North West is now on the national committee who are scheduled to meet in September where his role in the organisation is to be announced. The role is for two years.

Its a huge honour for Alan and the Republic of Ireland Soccer Supporters club North West. At the AGM of the confederation representing the North West branch was Padraic Kennedy PRO of the Club who also received a plaque from the Present Confederation Chairman Joe Bergin to show the achievements of the club to date and its contribution to the Confederation who have 13,500 Season ticket holders in over 40 Clubs all over Ireland, Britain, Europe and North America.

The club has buses going to all of the Republic of Ireland home games and also has members travelling to all away games which include Poland away, Denmark away, Wales away.