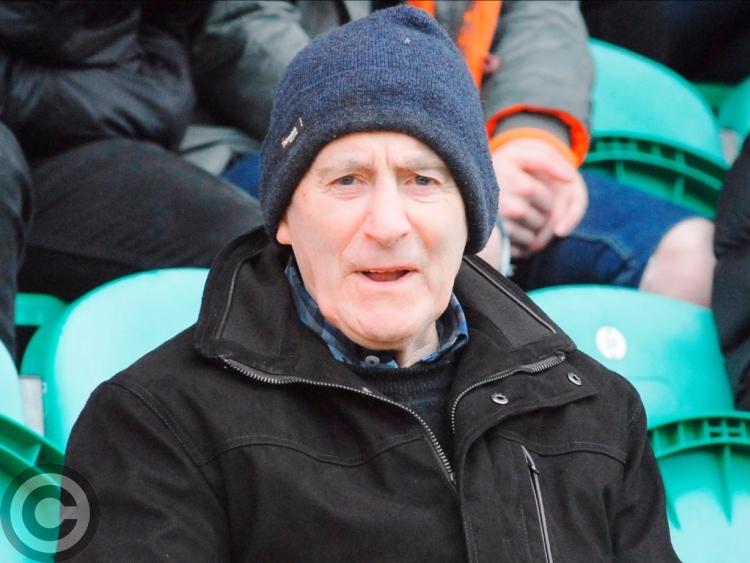 Aughawillan’s Patsy Prior is the Jim Lynch Hall of Fame award winner after the winners of the 2016 Leitrim GAA County Board awards were released this week.

A holder of nine Senior Championship medals, winning six with Ballinamore and a further three with his native Aughawillan after the club was reformed in the 1970s, Patsy will be a popular winner of the award which are presented at the County Board Dinner Dance in January.

Aughawillan also have another winner with County Final Man of the Match Pearse Dolan picking up the Senior Club Player of the Year. And the theme of youngsters picking up awards is continued with Ballinamore Sean O’Heslin’s Dean McGovern winning the Intermediate Club award while Aughavas’s Seamus Sweeney has won the Junior Club Player Award.

Glencar/Manorhamilton’s Paddy Maguire wins the prestigious County Player of the Year award as ten clubs are recognised in the Awards.