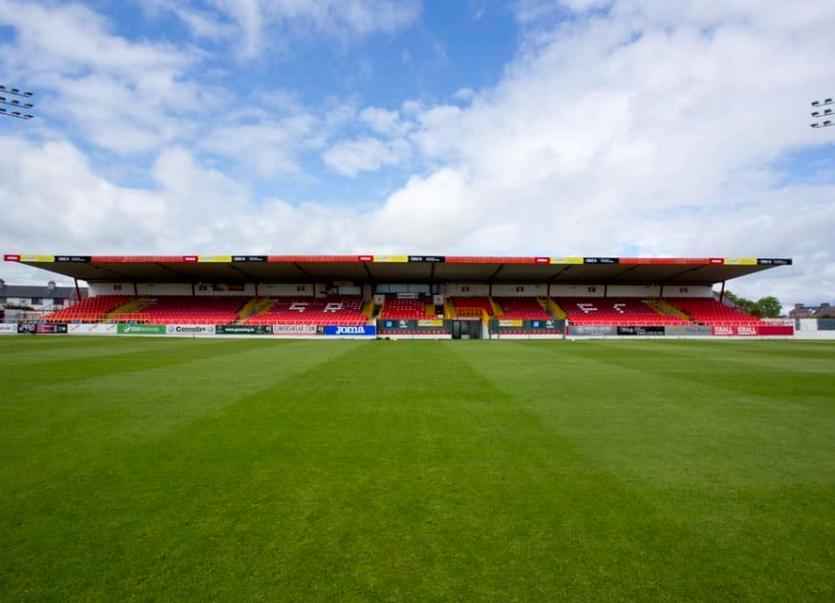 Sligo Rovers have announced the decision to temporarily layoff all members of the management team, players and administration staff "due to the shutdown of the League of Ireland for the past two weeks and foreseeable future."

The club say they were left with no alternative but to come to this decision as "income streams, like nearly all other businesses in the country, have been decimated and we simply cannot afford to function at our full cost level while having little or no income.

Not taking this tough decision would the club say have been "reckless and would put the very future of Sligo Rovers under severe threat."

The statement adds the decision was taken "to ensure there is a future" for the club.

Read Also: Saying a short goodbye to the sporting action

Sligo Rovers have announced they have taken the following measures:

1) Club employees will be paid in accordance with government support for businesses forced to lay off employees temporarily. All staff have been informed of this.

2) All players and employees will be able to return to their regular wage upon the resumption of the League of Ireland. A date will be agreed in due course.

3) All staff have been put on this measure, no exceptions have been made, from the manager to players to administrative staff to ground maintenance personnel.

4) Players from outside of Ireland have been given assistance to return home and most have done so.

5) We will do our utmost to support our employees where possible over the coming months.

A statement issued by the club reads:

"As a club we have operated as the most consistent completely full-time employer in the League of Ireland since our return to the Premier Division 15 years ago.

"Taking this step today has been the hardest decision we have undertaken in our role of committee members, but we feel it is the correct one, we need to be decisive and show leadership to preserve our club.

"We add that not one member of our board is paid in any way or receive any expense, many other volunteers give endless commitment to Sligo Rovers too.

"Our priority has always been our club, and our staff, as an organisation immersed in and funded by the local community.

"The road forward from this crisis is not a clear one, we know this temporary measure will have a major impact in the lives of our staff. We are taking it to ensure there is a future.

"We also recognise the widespread business closures in the area which is very visible in any drive through Sligo town and county. The effects this will have on our community will be significant.

"We know it will also bring great concern to our fans and sponsors. Our community and supporter base provides extraordinary support that defies logic and helps sustain our club.

"Our promise as a committee is to get through this period and return with a sustainable and healthy Sligo Rovers."