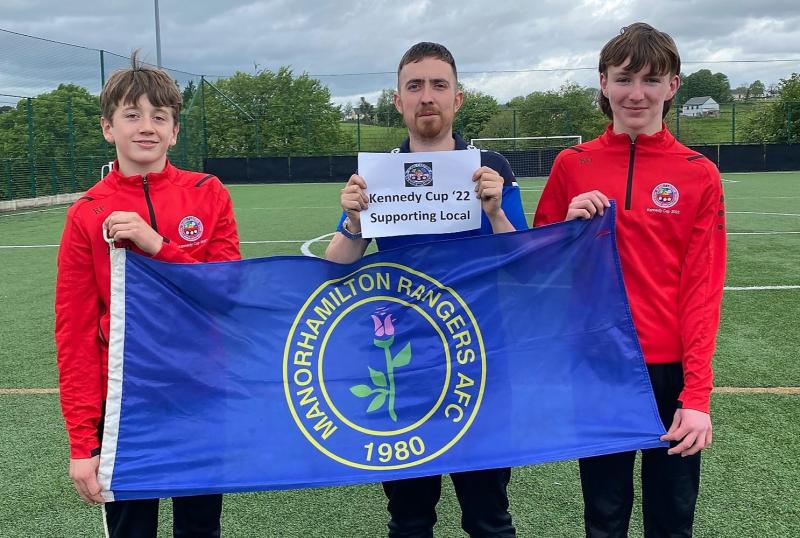 Ronan Fox and Karl Gethins are representing their club Manorhamilton Rangers and county in next week’s SFAI Umbro Kennedy Cup inter-league schoolboy tournament in Limerick University from Monday to Friday June 13-17, as members of the Sligo Leitrim U14 Emerging Talent soccer team.

The boys are supported by Manorhamilton Rangers, Fox Monumentals, Gurn's Milestone, MacManus Pharmacy (all Manorhamilton) and Nicholson's Pharmacy, Sligo. Best wishes to Ronan, Karl and their Sligo/Leitrim teammates and management in the tournament. 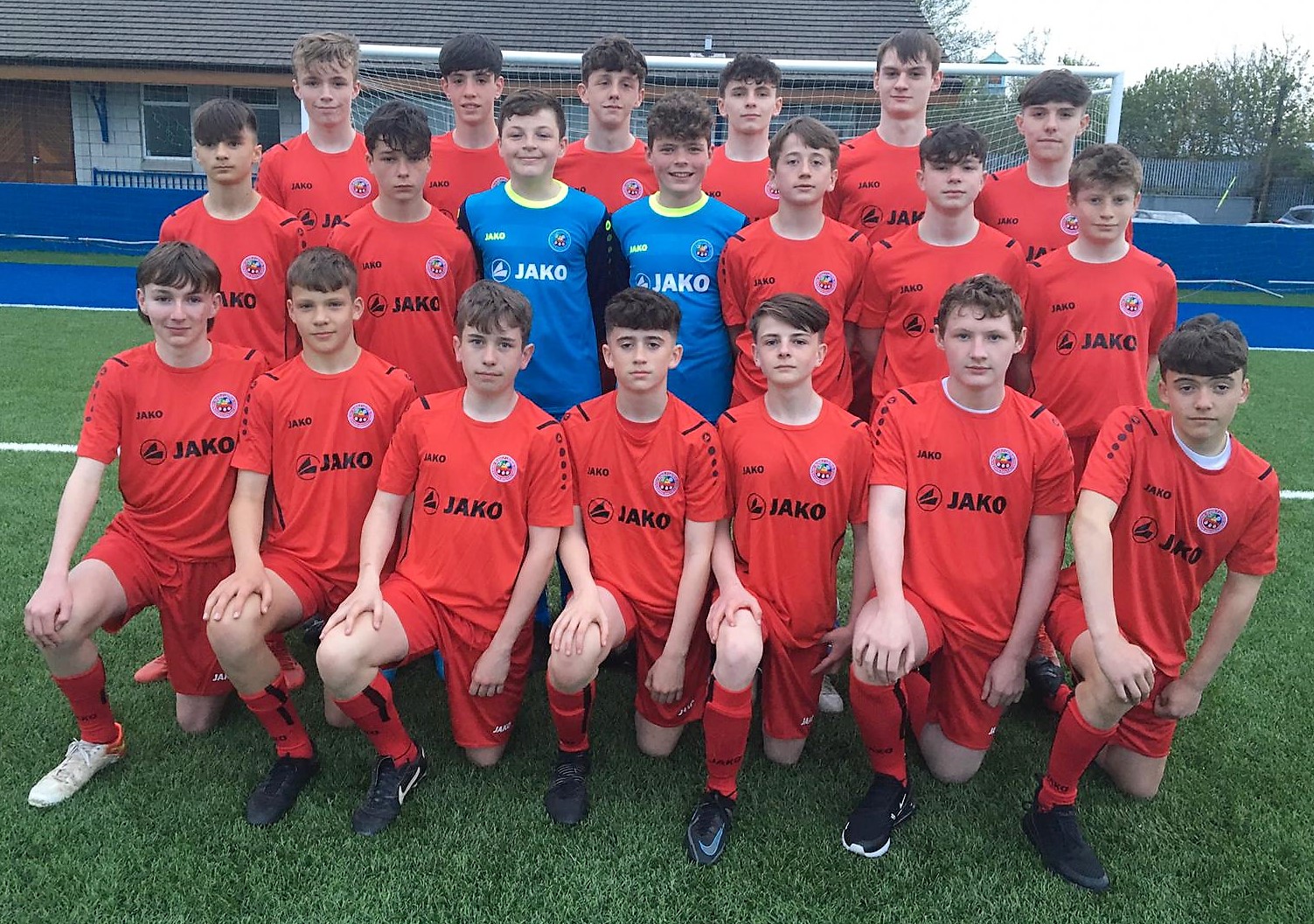