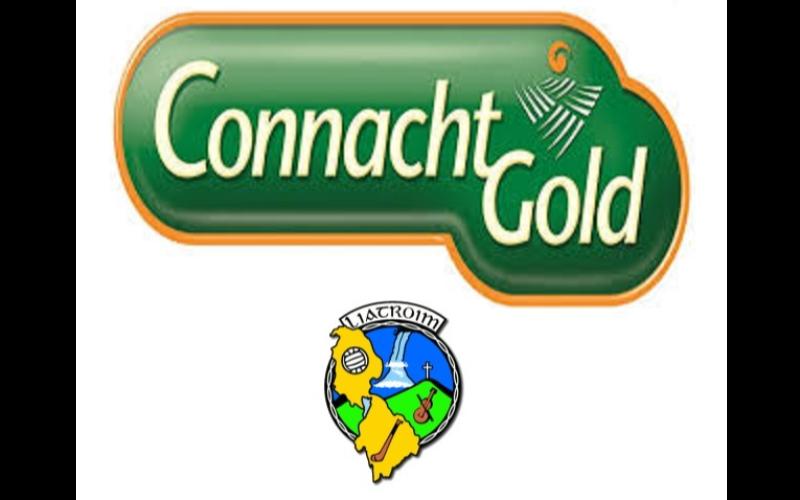 We expect drama in the championship but few games in the Connacht Gold Leitrim SFC had as dramatic a conclusion as was witnessed in Melvin Park last Saturday when the home side saw a close free in added time that would have tied the game overturned after an off the ball incident.

Gortletteragh took the victory by a point but Melvin Gaels must feel this was a game they threw away as they lost full-back Cathal McSharry and County star Cillian McGloin to two yellow cards apiece in the final ten minutes. McGloin's dismissal, after the Gaels won a free to tie the scores, was particularly costly as Gortletteragh won the resulting throw-up and hung on for a priceless win.

While both teams made mistakes on the day that they will rue, this was an entertaining contest that really could have gone either way. However,  victory in what is expe cted to be a very tight championship is priceless for the Gortletteragh men, particularly as they are at home next weekend.

Gortletteragh opened the scoring five minutes in when James Campbell rattled the crossbar with a shot after a few early wide. Matthew Cleary replied after the Gortletteragh defence failed to clear a free to open Melvin Gaels account but a long ball to Keoghan McGovern saw him drill the ball to the Gaels net on 11 minutes for a crucial score.

Melvin Gaels immediately back with a well taken Caolan Clancy point from play but McGovern was threatening at the other end with Gaels keeper Michael Neil Gallagher doing well to push his shot out for a fifty that was cleared.

Gortletteragh were the team with momentum and two excellent points from Oisin Niblock and Tom Crowe was followed by James Campbell’s second of the evening 21 minutes in.

Melvin Gaels started to rally and two close range frees were converted by Declan and Caolan Clancy. Ciaran Reynolds got a point for Gortletteragh but the Gaels finished the half with another from Caolan Clancy with Evan Ward on target for the visitors, leaving Gortletteragh 1-6 to 0-5 in front at the interval.

Melvin Gaels were an energised side in the second half as they reeled off four unanswered points to tie the scores - Declan Roper, two from Declan Clancy (one a free) and another from JJ Lipsett had them level.

Melvin Gaels Cathal McSharry and Peter McGowan both picked up yellow cards in separate incidents with halftime sub Jamie Quinn pointing a free for the second offence, a foul on Francie Flynn.

Declan Clancy and Quinn swapped points, the Gaels man from play and Quinn for another foul on Flynn who then got on the scoresheet himself with a point 18 minutes into the second half.

Melvin Gaels’ hopes suffered a big blow when McSharry received a second yellow card and was sent off by referee Seamus Mulhern and Gortletteragh seemed safe when Jamie Quinn hit his third free of the second half following a foul on David Mulvey.

However, Melvin Gaels mounted a furious late charge with Declan Clancy firing over twice in as many minutes, either side of a missed Caolan Clancy free from a tight angle. As the game entered injury time, County star Cillian McGloin converted a free to leave just a point in it.

It seemed as if the home side were certain to earn at least a draw when the Gaels won a close range free. But before the kick could be taken, referee Seamus Mulhern had his attention drawn to an off-the-ball incident by his umpires and after consultation, he issued McGloin with a second yellow card.

To compound matters for Melvin Gaels, their free was then overturned with a throw-ball awarded and when Gortletteragh won the ball, that sealed victory in dramatic circumstances for the south Leitrim side.