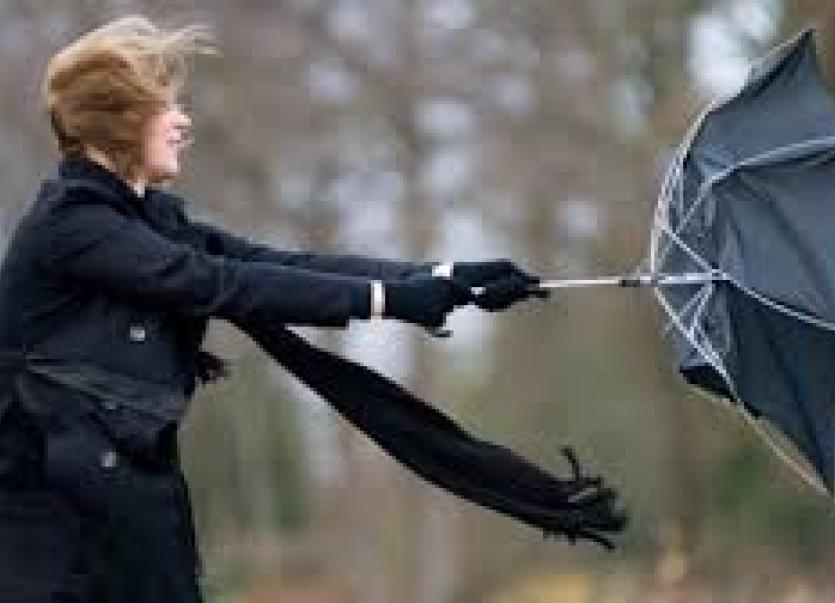 The Road Safety Authority (RSA), is asking road users to exercise caution while using the roads over the weekend as Met Eireann has issued Orange and Yellow weather warnings for strong winds.

Met Eireann have issued an orange weather warning for very strong winds in Donegal, Galway, Leitrim, Mayo, Sligo, Clare, Kerry and Limerick from 9am Sunday, 8 December to 6am Monday, 9 December.

Southwesterly winds later veering northwesterly will reach mean speeds of 65 to 80 km/h with gusts from 110 km/h to 130 km/h. Due to a combination of high seas and storm surge there is a possibility of coastal flooding.

A yellow weather warning is also in place for Strong winds for Leinster, Cavan, Monaghan, Roscommon, Cork, Tipperary and Waterford from 3pm Sunday until 6am Monday. Southwest winds later veering northwesterly will reach mean speeds of 50 to 60 km/h with gusts of up to 100 km/h.

It is important for all road users to understand that, according to Met Eireann, an Orange Warning means infrequent and dangerous weather conditions which may pose a threat to life and property. Furthermore all people and property in the affected areas can be significantly impacted. Therefore road users in counties likely to be impacted by the Orange Warning should check local weather and traffic reports, heed any advice given and consider delaying or cancelling a planned trip if the conditions are very bad.

The following advice is being given to motorists;

·  Control of a vehicle may be affected by strong cross winds. High sided vehicles and motorcyclists are particularly vulnerable to strong winds.

·  Beware of objects being blown onto the road. Expect road conditions to change quickly in high winds so reduce your speed.

·  Watch out for falling/fallen debris on the road and vehicles veering across the road.

·  Drivers should allow extra space allow between themselves and vulnerable road users, such as cyclists and motorcyclists as they may be blown off course by strong winds.

· Motorists should also be aware that cyclists may need more road space than normal due to flooding, fallen debris and wind gusts. Give them plenty of space to navigate any obstacles that may be in front of them

· Drive with dipped headlights at all times.

·  If the road ahead is flooded choose another route, do not attempt to drive through it. Flooded roads that appear shallow could be deeper than you think. They may also have trees or branches that have fallen that may not be visible.

· After going through water, drive slowly with your foot on the brake pedal for a short distance - this helps to dry the brakes.

Advice to Pedestrians, Cyclists and motorcyclists;

· In areas affected by the Orange Warnings pedestrians, cyclists and motorcyclists should consider delaying or cancelling any planned trip

· In other areas they should keep safe by making sure you can be seen. Wear bright clothing with reflective armbands or a reflective belt.

·  Take extra care when crossing the road or cycling in extremely windy conditions as a sudden gust of wind could blow you into the path of an oncoming vehicle.

· Walk on a footpath, where possible and not in the street. If there is a footpath and it is safe to use, look out for falling debris from above, especially in urban areas.

· Walk on the right hand side of the road, facing traffic if there are no footpaths.

· Cyclist should ensure that they and their bike are visible to other road users by investing in a good set of front and rear lights (white at the front, red at the back) and by wearing clothes that help you be seen on your bike such as bright and light reflective items.