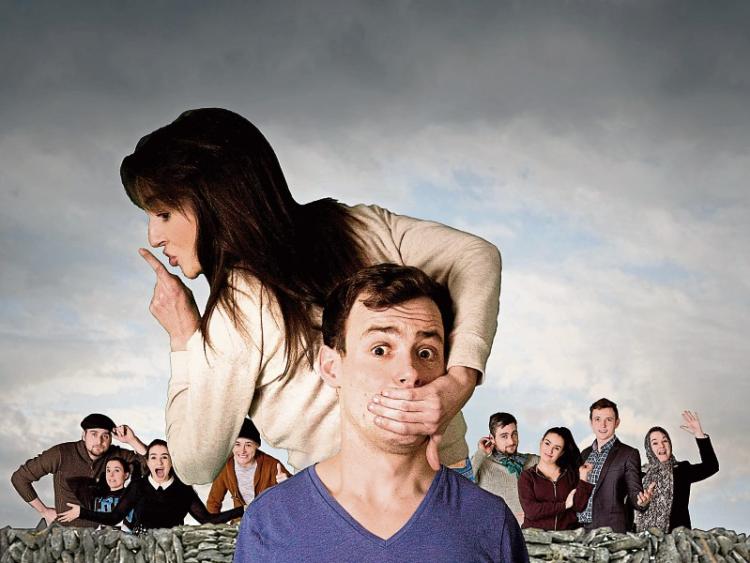 One Duck presents a new dark comedy coming to Longford and Carrick-on-Shannon for one night only!

Ruby arrives in Skibberceannaigh, "The World's Most Liveable Community," to a warm welcome from the friendly townsfolk. However, life in this rural idyll seems too good to be true and one night, Ruby comes across a mysterious man with no arms. He tells her that the town discriminates against him and set him arduous tasks to do in the dark of night and Ruby soon discovers that this shocking treatment of her new friend is just one of the town's many dark secrets…

A large cast explore the themes of secrecy, control and the Irish psyche in this fast-paced and physical comedy-drama.

This show, with its original cast, was devised at The Lir Academy with Mikel Murfi

It performs in the backstage Theatre, Longford on February 2 at 8pm and in the Dock, Carrick-on-Shannon on February 3 at 8.30pm.