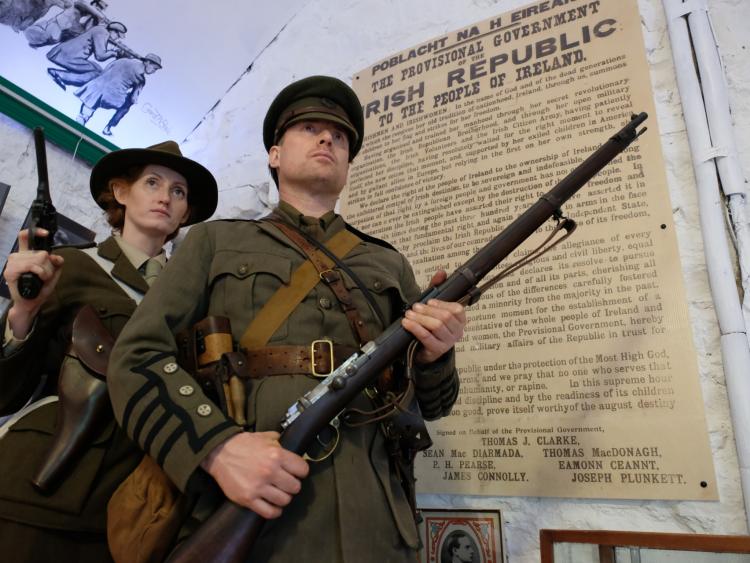 March of the Nation - photo by David Knight

Lissadell House, Sligo reopened this month with a revolutionary exhibition entitled 'March of the Nation.'

March 5 was the 150th anniversary of the Fenian Rising of 1867.
The exhibitions tell the story of Ireland’s march to nationhood from the1798 Rebellion, though to the 1867 Fenian Rising, and down the years to the 1916 Rising, and the patriotism, activities and philosophy that linked the generations; such as O’Donovan Rossa, Pearse, John Devoy and Sir Roger Casement.

The exhibits include the speech from the dock of Robert Emmet; the military plans of the 1916 Rising.
Lissadell House has been refurbished and redecorated in the reception rooms in the house and gardens outside.