'Between the Meadows': the archaeology of Edercloon on the N4 Dromod-Roosky Bypass 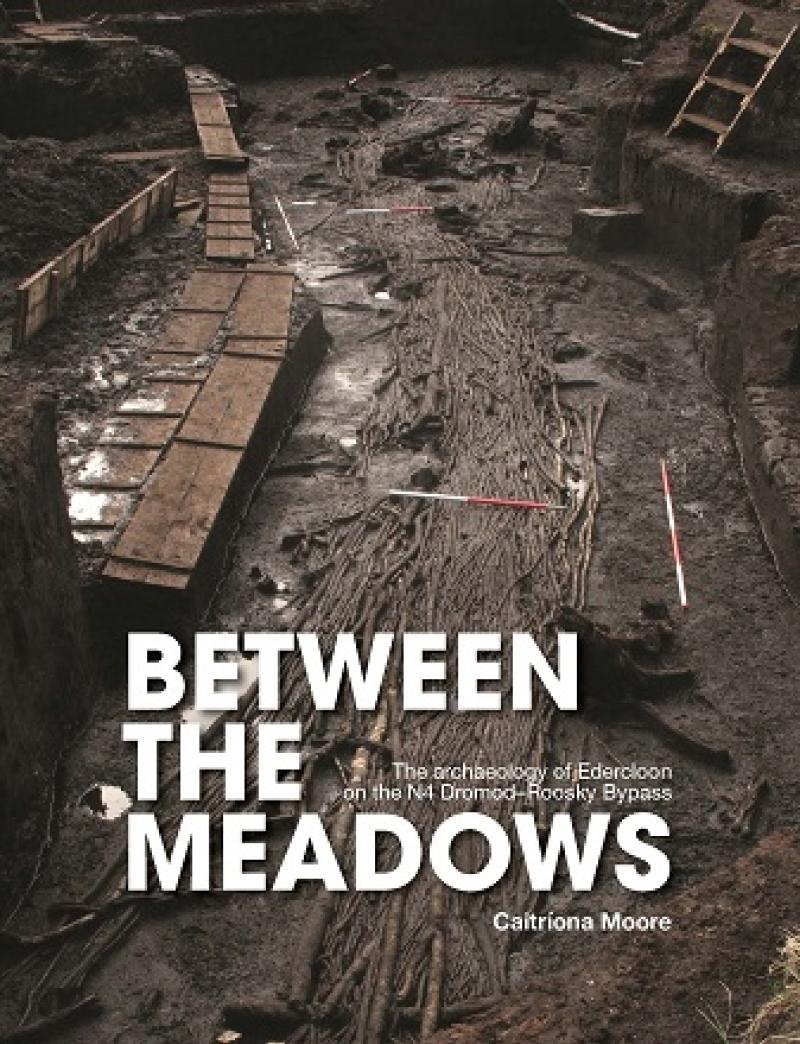 The bog in the townland of Edercloon, Co Longford, first came to archaeological attention in 1964, when a local farmer discovered a prehistoric stone axe that retained a portion of its original wooden handle.
Forty-two years later, during test excavations in advance of the construction of the N4 Dromod– Roosky Bypass, the preservative peat of Edercloon relinquished further ancient secrets in the form of a large network of wooden trackways and numerous artefacts. This proved to be one of the most remarkable archaeological complexes ever excavated in Ireland’s wetlands.
Evidence for human activity at Edercloon extends back almost 6,000 years, when the first narrow track of branches and twigs was laid down on the wet bog surface.
This practice would continue for four millennia as further structures were built and wheel fragments, spears, and vessels were deposited among them.

The story of Edercloon is not limited to the sites and objects submerged within the peat, however, it is also the account of an evolving landscape.
Volcanic ash, ancient pollen, microscopic organisms, deep accumulations of peat, beetles’ wings, and the wood of the trackways themselves have been the subject of specialist palaeoenvironmental studies.
Their findings greatly enhance and explain much about the archaeological tale recounted in Between the Meadows - the discovery of a potentially unique wetland ritual complex that was the focus of sustained activity over millennia.
It is also worth noting that the majority of the N4 Dromod–Roosky Bypass passes through County Leitrim, bypassing Dromod in Leitrim and Roosky in Roscommon.
The new book focuses on two sites excavated at the southern tip of the road scheme in County Longford -Edercloon and Tomisky - but also refers to the 12 other archaeological sites excavated in County Leitrim.

Caitríona Moore studied archaeology at University College Dublin and graduated with a Bachelor of Arts degree in 1996 and a Master of Arts degree in 2009.
She has worked on a wide range of archaeological projects across Ireland and specialises in the archaeology of wetlands, ancient woodworking and wooden artefacts.
Caitríona is a Managing Director with Archaeology and Built Heritage Ltd.
The book can be purchased online in paperback format (price €25) at https://wordwellbooks.com/index.php?route=product/product&product_id=1971.

Host a Coffee Morning for North West Hospice this September 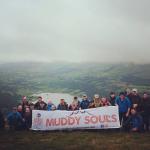