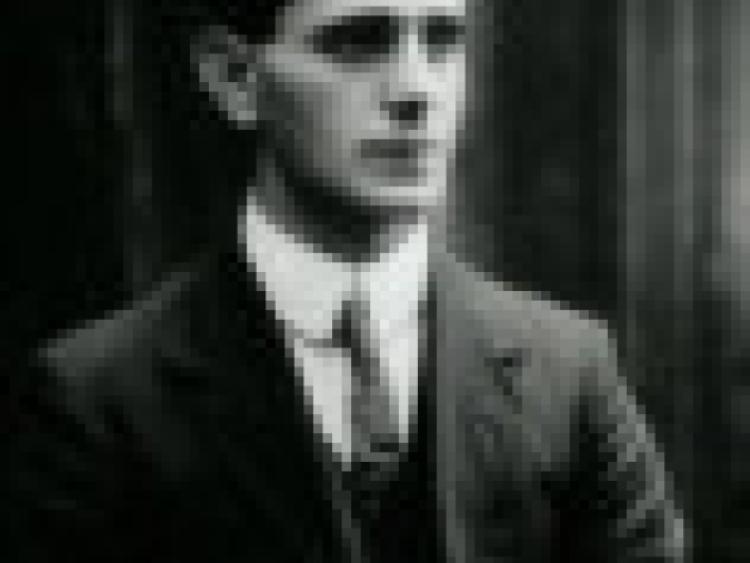 Leitrim’s Sean Mac Diarmada, who was executed in the aftermath of the 1916 Rising, is now regarded as one of the main driving forces behind the Rising and the development of Irish Nationalism in the pre 1916 period. He was born in Coranmore outside the beautiful border village of Kiltyclogher.

Mac Diarmada is without doubt the most famous Leitrim-born person of all time, and the historically important events of the Summer School attract people from around Ireland and the world. This year’s theme is “Radicalism in the early 20th Century”.

A very interesting series of lectures has been arranged for Saturday, June 22. The first lecture will be by Dr. Ferghal McGarry, a senior lecturer in history at Queen’s University, Belfast entitled ‘Lost revolution: the Abbey Theatre’s rebels’. The second lecture by is Dr. John Cunningham, lecturer in History at NUI Galway entitled ‘Jim Larkin and ITGWU, 1909-1914’. The third and final lecture of the day will be by Sinead McCoole, well known historian and author, entitled ‘An Illustrated Talk – The Women of 1916.’

An exhibition on the life of Seán Mac Diarmada will be arranged by Leitrim County Library and will be hosted in Kiltyclogher Library and can be viewed during the day on Saturday.

A cross border celebration will take place on the weekend starting with a visit to the Sean Mac Diarmada homestead on Friday evening at 7pm where there will be music and refreshments. On Saturday, following the Summer School, there will be an exhibition of Ulster Scots Dancing and Irish Sean Nós Traditions at 4.30pm.

Entry fee for the day, including lunch is €20. Entry Forms and more info on 071 9854044 or marketing@kiltyclogherholidaycentre.ie