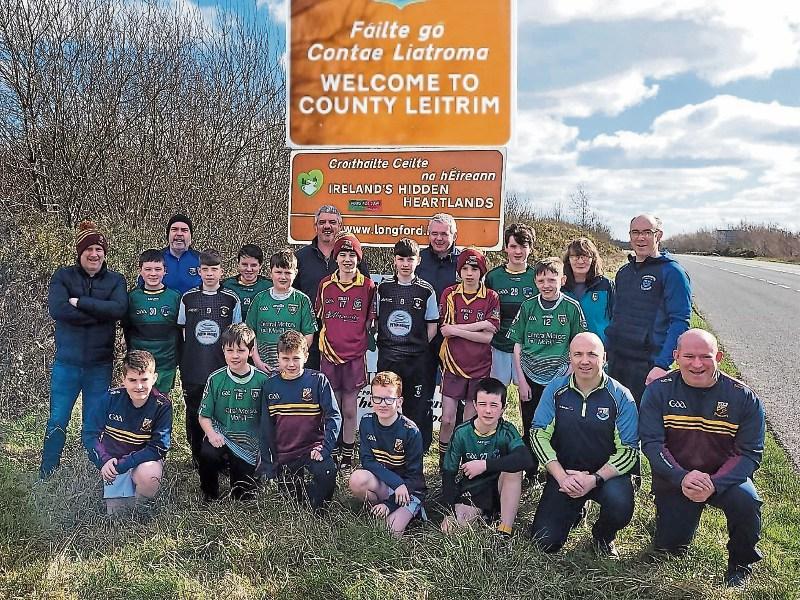 Change is one of those words that conjure up many different images. Change your clothes, check your change, be the change, change your mind - that one word carries so many different meanings depending on its context and how it is used.

Change when it comes to sporting organisations is difficult. We're all set in our ways, I'm certainly guilty of that myself, comfortable with the familiar and often times we resent necessary change as a threat to our status and our traditional way of doing things and it doesn't help that many times, change is forced upon us.

At some stage, every sporting body has been dragged screaming and kicking into the modern age but once they've got there, they've adapted and gradually embraced their new reality!

Remember the slagging Tipperary got back in 1997 when they were the first team to reach the All-Ireland Hurling Final via the back door? The scorn heaped on the Premier county was all forgotten just four years later when Galway lifted the Sam Maguire having come through the back door and suddenly, the one-and-done philosophy of the entire GAA world disappeared in an instant.

Club championships all over the country ditched the knockout system with groups, scoring differences, dead rubbers and final day permutations all becoming part of the lexicon. The landscape has changed so much that is seems almost barbaric nowadays to ask any team to devote months of training all for the sake of one match.

It's not just the GAA world that has undergone a revolution over the past 30 plus years - Soccer banned the back pass to keepers, tinkered uncontrollably with the offside laws, expanded the World Cup, European Championships, Champions League and destroyed the old Cup Winners Cup while the game itself has become faster, more tactical and a good deal more global - don't believe me? Just check out the nationalities plying their trade in the SSE Airtricity League right now!

Rugby has undergone the most radical transformation of all, ditching it's shamateurism era and gone fully professional. Leinster, Connacht, Munster and Ulster have decimated the old club game in this country while the Ireland rugby team is unrecognisable from the team that soared occasionally but were better known for “bite, boot and bollock” than any sort of sustained skillful play.

Nowadays, Ireland beat the mighty All-Blacks and stand as one of the leading lights in the game but watch clips of games from before the professional era and it doesn't look like a different era, it looks like a completely different sport.

Change is coming to Leitrim GAA and while some will bristle and resist, change is to be welcomed. Change for the sake of change is just as bad as doing nothing at all but the decision to combine the Longford and Leitrim underage leagues in all age groups is something we can, and should, all get behind.

For those bemoaning the loss of a “Leitrim” title, just look at the hammerings that have been doled out with monotonous regularity in Leitrim's underage leagues over the past few years. The gap between the strong and not so strong is growing and nobody benefits from one sided blowouts - there needs to be competition but it also needs to at the right level for everyone.

It is innovative, different and definitely a big change but it is a change worth embracing for the two counties with the smallest populations in the country and if it brings improvement in skill levels and helps retain players for longer, all the better for everyone.

The Cross-Border League is a practical on the ground change that comes into effect this weekend but former GAA President Liam O'Neill is heading up an initiative that could have just as profound a change on the landscape of the GAA in Leitrim. Nothing is off the table for O'Neill's committee that is totally independent of the County Board and it will be interesting to see what they might achieve.

O'Neill has a track record of innovation - he drove plans to join up the GAA, LGFA and Camogie bodies so thinking outside the box, a quality the GAA is often accused of lacking, is not something O'Neill and his team will lack.

The process of consultation has just begun but from chatting with the former GAA President, it is going to be extensive and it will take time - the aim is to produce something relevant, something that will work and something clubs and fans can get behind.

Will it be easy? I wouldn't think so but change never is. Ultimately, change is what keeps any organisation vibrant and relevant so this is something we should all embrace and encourage.