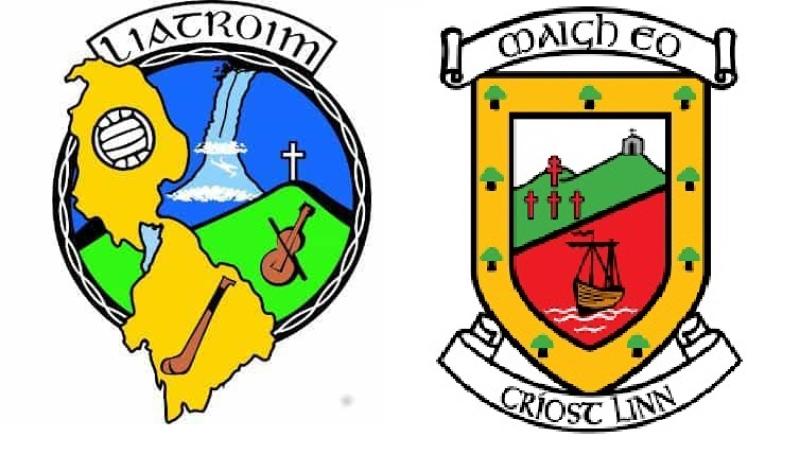 Players from ten different clubs have been named to start for Leitrim U20s as they take on Mayo tonight (Wednesday April 13) in Avant Money Pairc Sean Mac Diarmada in the semi-final of the Connacht U20 Championship.

Manager Brendan Guckian has named his team for the game (6.30 pm throw-in) against a Mayo side who have already defeated Galway in the opening round of the competition with Roscommon travelling to Markievicz Park for their clash with Sligo.

The team features the McWeeney brothers from Kiltubrid, Danny & Barry, in the full-forward line while Ballinamore Sean O'Heslins duo Michael McKiernan and Senan Harte who featured prominently in their club's Senior championship success in 2021 line up at centre-back and centre-forward respectively.

There are also players from Allen Gaels, Glencar Manorhamilton, Ballinaglera, Mohill, Melvin Gaels, Cloone and Fenagh St Caillins included in the starting team while there are also representatives from Leitrim Gaels and St Patrick's Dromahair among the subs.

The team in full is as follows: 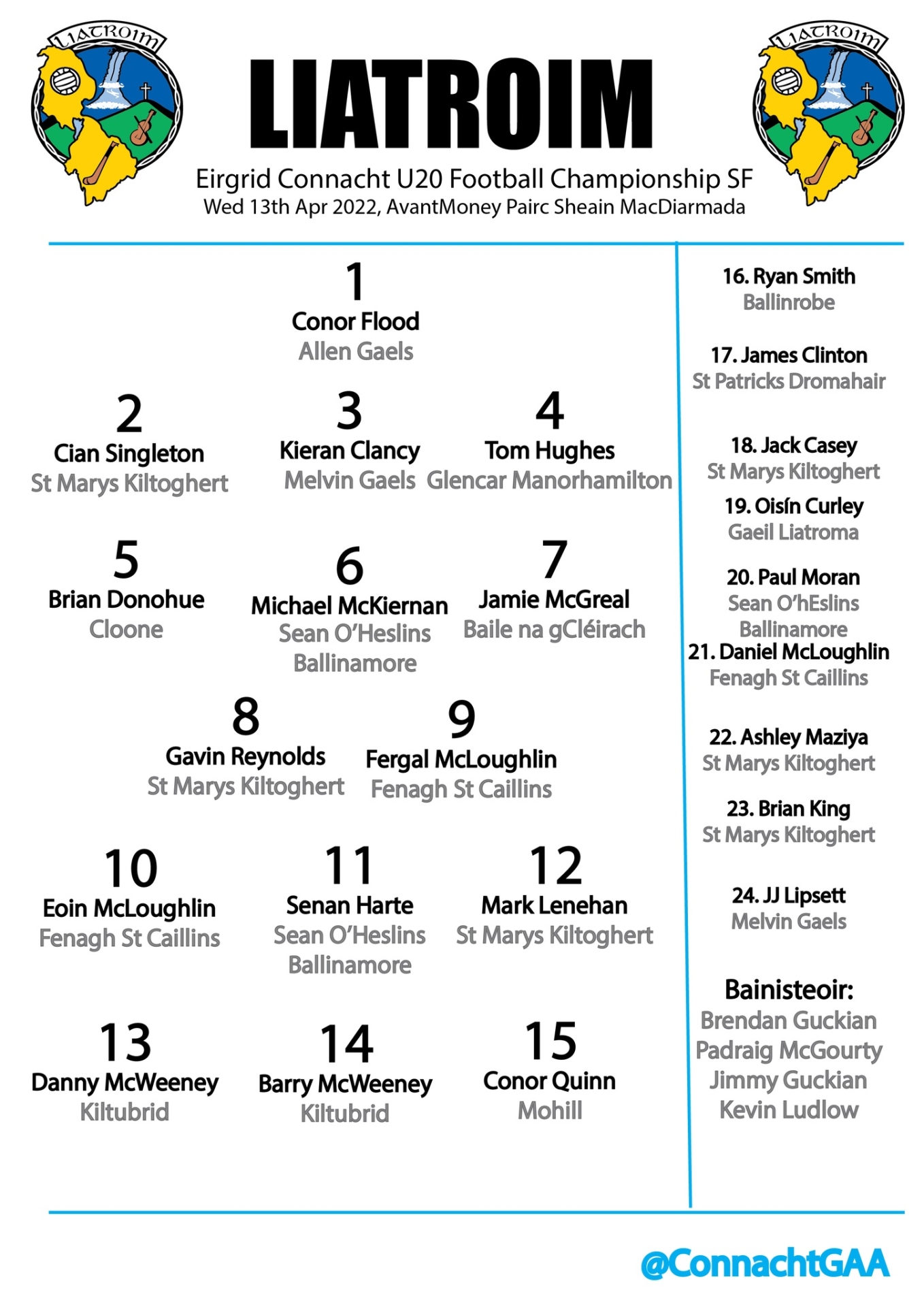