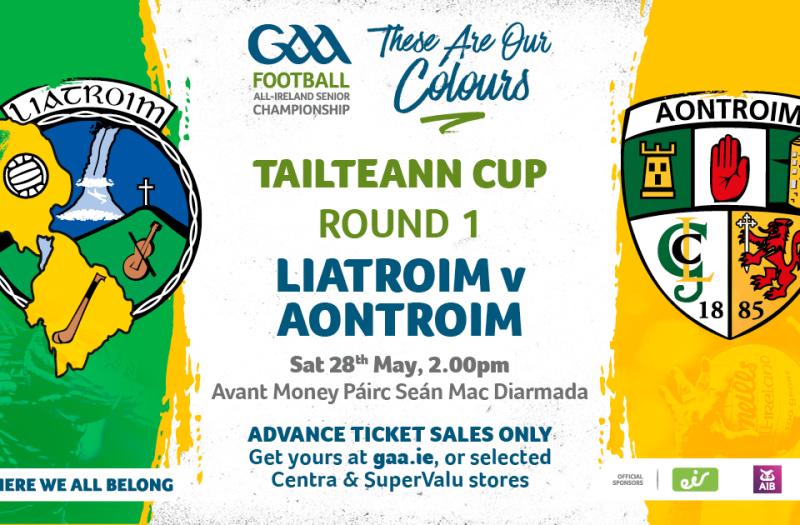 Andy Moran has made five changes to the Leitrim team to face Antrim in the first round of the Tailteann Cup with top scorer Keith Beirne returning to the starting line-up for Saturday's clash in Avant Money Pairc Sean Mac Diarmada.

However, the news of the Mohill man's return is off-set by the news that Ryan O'Rourke, Conor Dolan, Donal Casey & Ciaran Cullen - who all started in the Connacht Semi-Final against Galway - are not inlcuded in the 26 strong man squad.

In all, there are five changes to the team that started against Galway with Shane Moran dropping to the subs bench with Beirne, James Rooney, Domhnaill Flynn, Cillian McGloin and Tom Prior all named in the starting 15. Darragh Rooney, who missed the Galway game due to injury, is included among the subs as is Mohill's Jordan Reynolds.

James Rooney & Domhnaill Flynn had been named to start against Galway but were replaced in late switches by Conor Reynolds and Ciaran Cullen with the Annaduff man retaining his place in the defence.

The full Leitrim match day squad is as follows: