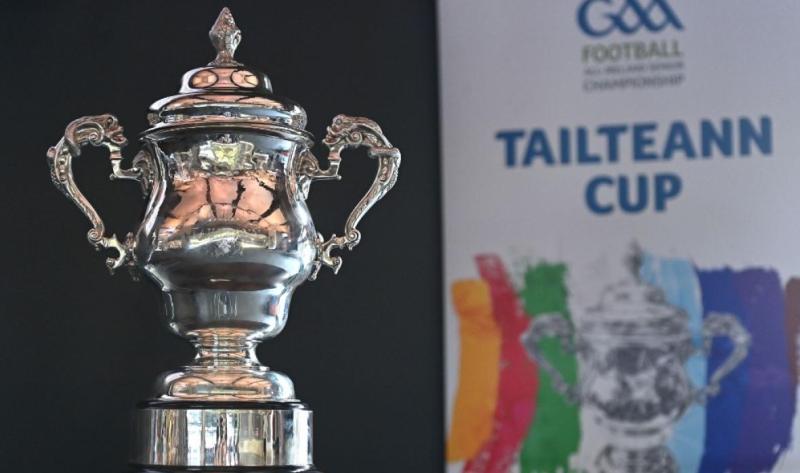 Leitrim fans who want to watch the county's ladies and mens football teams in action this weekend will be bitterly disappointed by the news that Leitrim's Tailteann Cup quarter-final with Sligo will now clash with the Ladies trip to Offaly in the TG4 All-Ireland Intermediate Championship.

The ladies TG4 All-Ireland Intermediate game on Sunday was fixed for Clara's Bretland Park with the date set a number of  weeks ago and many fans believed that the Tailteann Cup would again be fixed for Saturday, allowing fans the possibility of attending both games.

However, the GAA have just announced that Leitrim's clash with the Yeatsmen will take place in Avant Money Pairc Sean Mac Diarmada on Sunday with a 3 pm throw-in while the Ladies game will start at 2pm.

Ironically, Offaly game against New York in the Tailteann Cup is the only game in the competition to be fixed for Saturday with Cavan's trip to Brewster Park and Carlow's hosting of Westmeath fixed for Sunday at 4pm and 2 pm respectively.

Leitrim's game against Sligo has also been scheduled for GAA.Go coverage as has New York's trip to Tullamore the previous day.

There is quite an amount of crossover between both teams with Leitrim captain David Bruen and his sister Elise both in action for the county sides while the same applies for Glencar Manorhamilton's duo Paddy and Mary Alice Maguire and Ballinamore Sean O'Heslins Dean and Megan McGovern.