Leitrim "did it the right way" in dealing with Covid Lockdown 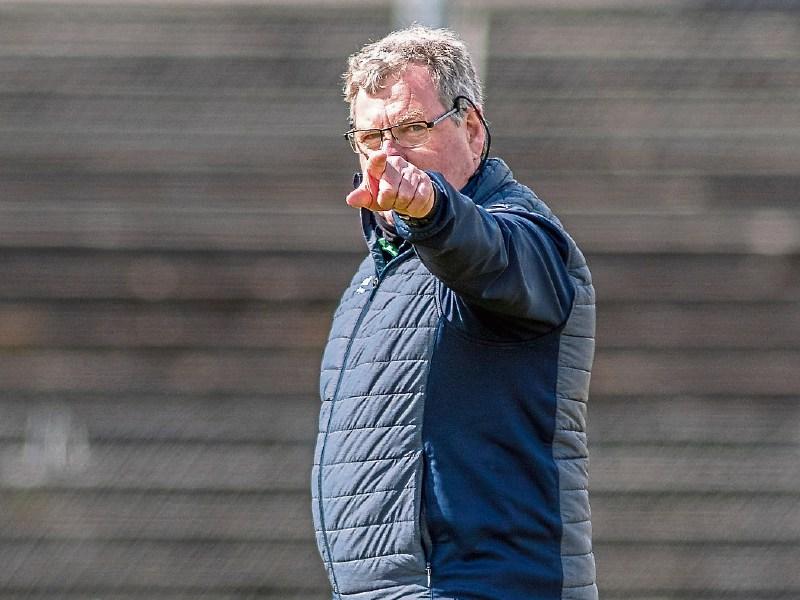 Not pointing fingers! Leitrim manager Terry Hyland pictured on the sideline against Louth in the Allianz NFL Picture: Stefan Hoare

Leitrim players and administrators will be able to look back on this Covid hit year with pride according to manager Terry Hyland who questioned if all counties had obeyed the GAA’s regulations on training during the pandemic.

With the GAA suffering a serious black-eye publicity wise after high profile breaches of regulations by Dublin and Monaghan, some commentators have begun to wonder if more counties had broken the training bans given their incredibly high level of fitness in recent league and championship games.

It is a question Hyland also asks but stresses Leitrim GAA were right in their approach as he looked back over the League campaign: “The League, to be fair, I get it very hard to call it a League, three games shouldn’t define your year because it is not a League as such. I do feel personally that it should have been a tournament to lead into the championship, see how you go from there.

“Your year shouldn’t really depend, and we go back to the 80% of teams, on how you did in three games. There is a problem with it but therein lies the conundrum, because of the times we are in and the restrictions and different jurisdictions.”

That led the Leitrim manager to wonder how many counties had obeyed the regulations: “I heard another manager talking about the opposition and he said they are very, very fit, I mean they are very, very fit. In other words, did guys get an advantage on the back of doing things differently to other teams? I’m sure they did and it probably has defined the League which is a pity.

“We’re talking these days about pubs opening or not opening, restaurants opening, people being told they can’t go in and people who have been vaccinated can go in. Go back to the famous ‘we’re all in this together’. I genuinely don’t think we were all in it together when it came to the national league.”

Proving what counties breached guidelines is almost impossible says Terry, even if there are good grounds for suspicion: “Can we definitively point the finger and say X, Y and Z did more than anybody else? No we can’t but we know anecdotally and when you see teams playing and the condition of teams that is what happened.

“Don’t get me wrong, it is very hard for the GAA to police that and very hard for anybody to police what other people do. Do I think we did it the right way, the way we did it in Leitrim? I do, I genuinely do.