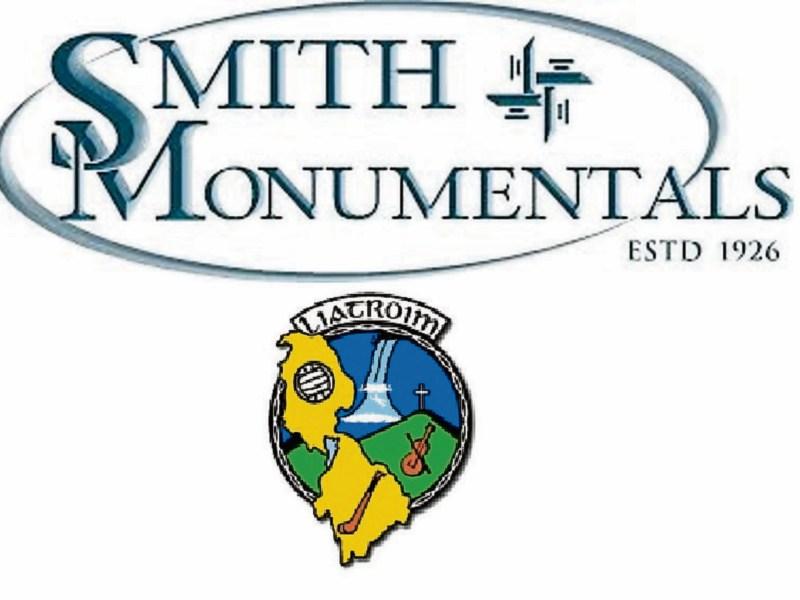 The final round of group games in the Smith Monumentals Intermediate championship takes place this weekend with only one place still up for grabs in the quarter finals.

The Intermediate grade has been the most unpredictable and competitive of grades over the past few years and this year is no exception, even if we already know seven of the eight quarter-finalists.

Carrigallen and Bornacoola meet early on Saturday morning with the Bors needing a win to advance while a point will do for the home team.

However, looking ahead towards possible winners, you wouldn't put your money on any team although St Patrick's Dromahair remain the only unbeaten team in the competition as they face into a meeting with 2020 finalists Annaduff this Friday/

We take a brief look at the games:

An intriguing game this with Dromahair seeking to finish off their campaign unbeaten in the group. So far, the north Leitrim men have shown an admirable resilience in tight games and an ability to get the vital scores and in Martin Feeney, they probably have the in-form player in the grade.

Annaduff would have been expected to charge through this group after appearing in the delayed 2020 Final but they have faltered a bit. Losing to Aughnasheelin was something of a shock and they will be anxious to get back to winning ways.

Other than proving a point, there is no huge necessity for either team to win here so you have to go with form and give Dromahair the nod.

A Sliabh an Iarainn derby of sorts and one that will decide who finishes fourth in the group and a meeting with Drumreilly in the quarter-finals. Ballinaglera's one point win over Aughnasheelin is all that has stops them from contesting the relegation final as they have scored the least in the group and have the worst scoring difference.

Kiltubrid lost narrowly in the first game against Annaduff but pipped Aughnasheelin before being unlucky not to get a draw against Dromahair. However, they are scoring more and conceding less than their opponents and look in the better form so you have to think they have enough but it won't be without a ferocious Ballinaglera challenge

Winning this game will decide who finishes second in the group and that could have big consequences for the quarter-final draw. Momentum is everything when it comes to knockout football so a win here over a highly regarded opponent would be a huge boost ahead of the quarter-finals.

Aughavas will have a lot of regrets about their loss to Drumreilly and will want a pretty instant response. They look fit and sharp but they had no answer to Drumreilly in the second half and seemed to lose their way - look for a big response here.

Drumkeerin have been in three nail biters so far, only losing to Drumreilly by a point so, with a bit of luck, they would not be far off the top spot. Always reliable, always competitive in this year, Drumkeerin have come through two close games and that is invaluable. This is really tough to call and home advantage may just swing it Aughavas' way

This is the big one, even at the ungodly hour of 12 noon on Saturday! It is winner takes all and the Bors must win so they can advance on the head to head rule but a point will do Carrigallen but playing for a draw can be a dangerous road to travel.

Both teams have been frustrated by their form so far but have shown sparks that suggest they can advance. Bornacoola are scoring more than Carrigallen and the return of Damian Moran will be a huge boost.

Carrigallen will need to harness the spirit they showed against Drumreilly and playing at home is a big advantage. This is really too close to call. If pushed, I have a feeling Carrigallen may sneak it but don't put any money on it!