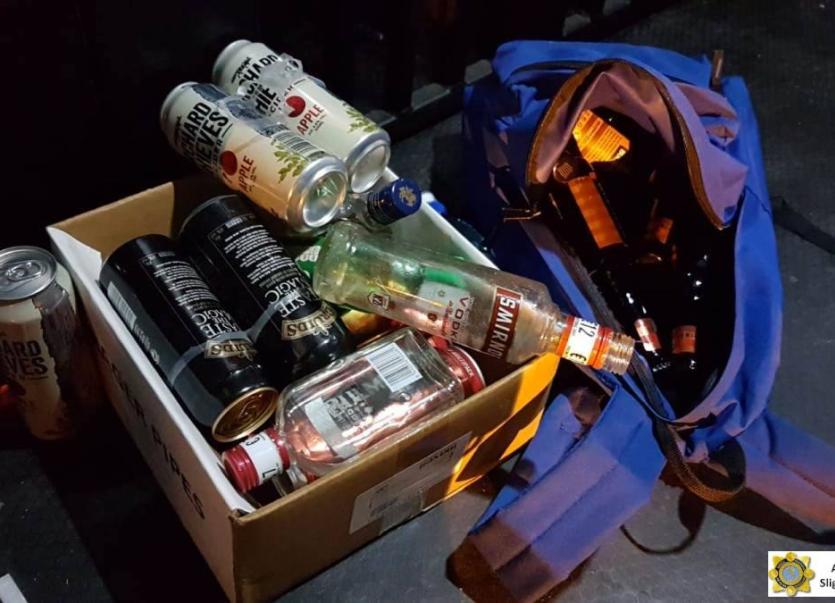 Gardai searched buses and taxis for alcohol on the approach to Cartown Night Club where a large Junior Cert U18 celebration disco was held. Hundreds of students from the North West attended to celebrate their Junior Cert results which were released yesterday. 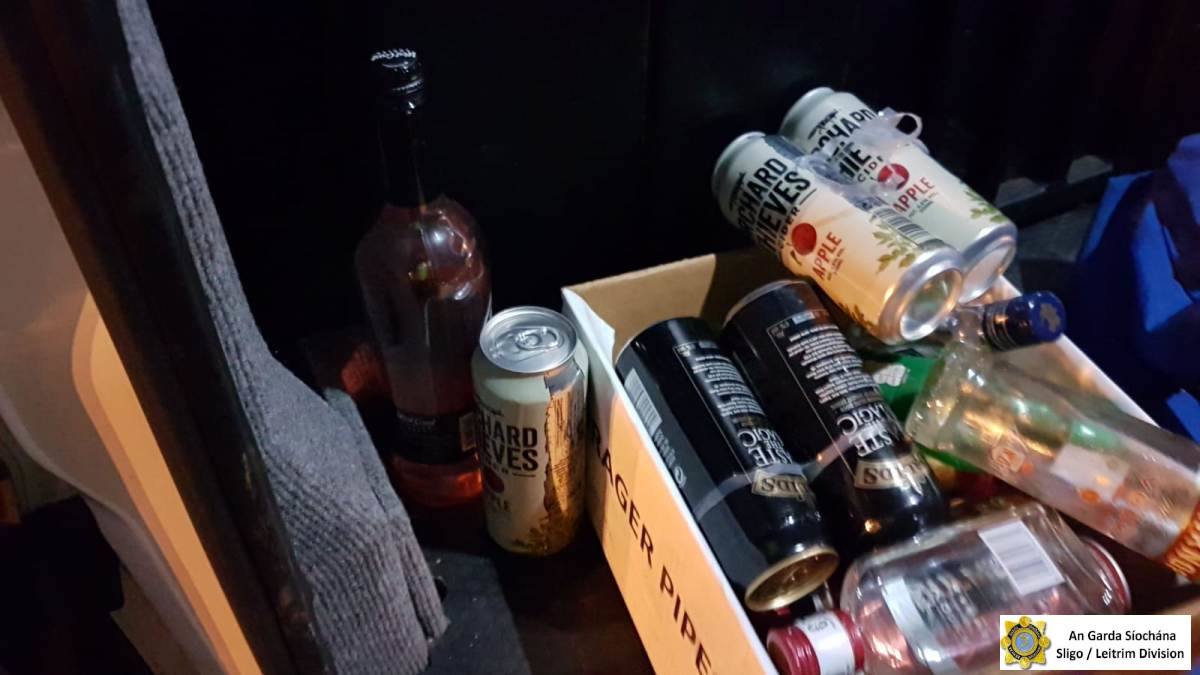 Alcohol seized in Carrick-on-Shannon on September 12

A large quantity of drink was confiscated including nagins of vodka and cans of cider.

"A number of Mummy's and Daddy's are right now getting phone calls about their little darlings informing them of their behaviour," gardaí posted on Facebook.

"These events are strictly alcohol free, for obvious reasons. If you are found to be under the influence, you will not be getting in," they warned youngsters.