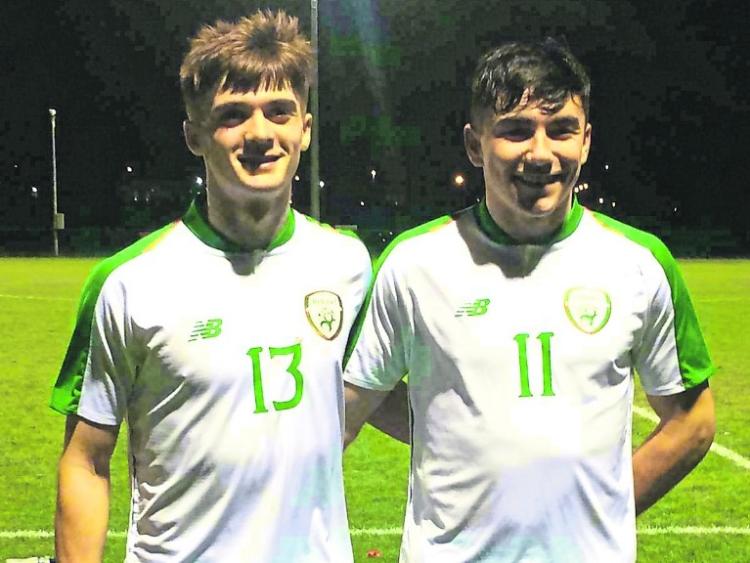 Leitrim Village's Niall Morahan has been called up to the Republic of Ireland Under-19 squad for Elite Qualifying games.

Morahan will be part of Tom Mohan’s squad that travel to Russia to play matches against Romania, Azerbaijan and the host nation.

Niall and Sligo Rovers team mate Liam Kerrigan were invited to participate in a training camp with the U-19 team last month with Niall telling the Leitrim Observer at the time: "Myself and Liam Kerrigan got a call up to the Ireland U19 training camp up in Abbotstown which was a good experience. I really enjoyed it, it was nice to get the call-up and it is always a nice feeling to pull on the Irish jersey no matter what." 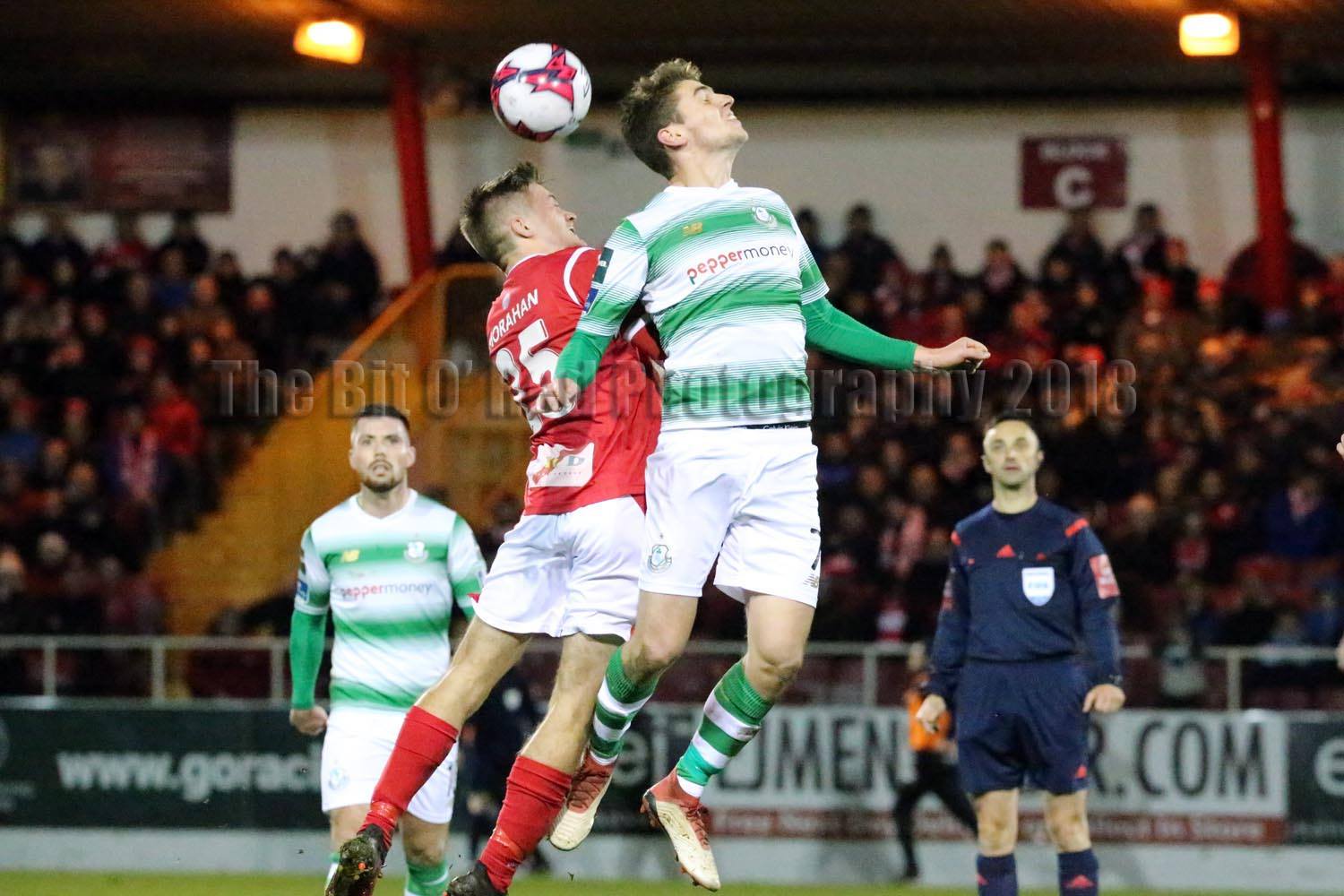 Since then Niall has impressed for Sligo Rovers as he has been required to fill in at right-back. Although more accustomed to playing in the centre of the pitch Niall has been one the team's most consistent performers so far this season and will be hoping that form continues as the Bit O'Red search for a third successive win this evening when they face Shamrock Rovers in Tallaght.

There were plenty of messages of congratulations posted after the news of Niall's international call-up was announced.

Well done to Niall Morahan on his International call up who is a top player with a unbelievable attitude to learn. Niall is a perfect example for any young kid coming through the youth system @sligorovers
Proud day for his family too. @FAIreland @faischools @SlyouthsO

Congratulations @niallmorahan. Great to see you get the opportunities you deserve. Have really enjoyed following your progress! https://t.co/huIKh2EOWM

What a superb achievement for Sligo Rovers F.C. Niall Morahan as the young #Leitrim man gains a call up to our U19 National Team after a strong start to his senior career with Rovers. The... https://t.co/pJrXgcuxzy