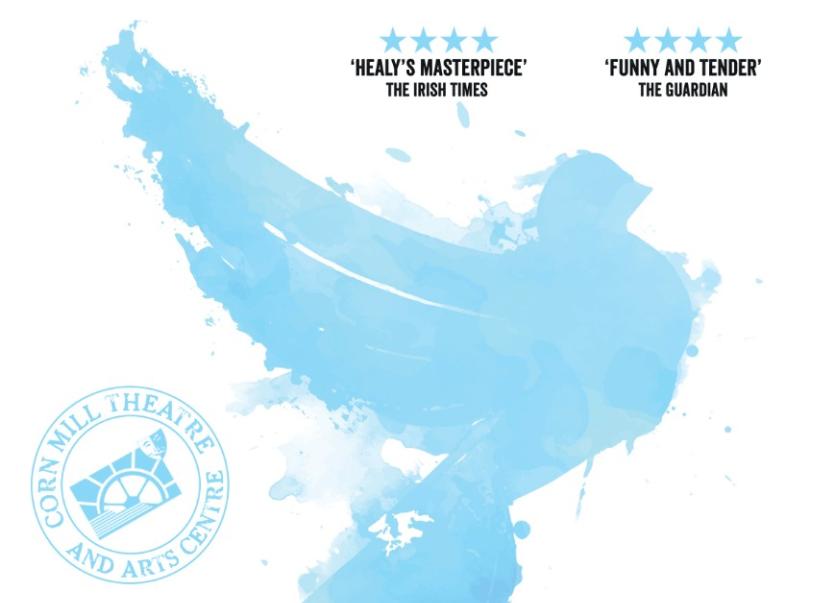 On Broken Wings performed by the Corn Mill Theatre Group

Leitrim is preparing for another final next month - the All Ireland Drama Final in Athlone from May 2-11.

The Corn Mill Theatre Group from Carrigallen are delighted to be heading back to Athlone to battle it our for the trophy in May.
Director Ronan Ward, who was also the director when the group last won the prestigious title in 2014 said they are busy making preparations.

The Corn Mill won four out of eight local drama festivals, also earning three second places and one third place. Just over two wins are necessary to qualify for the final.
Ward explains that he is currently perfecting the play after taking on board advice from adjudicators and hopes to have the winning formula in place for the final.

The adjudicator for the All Ireland Drama Finals is Imelda McDonagh, Ward says "this is her first time, we have met her a few times." He said it is hard to know if you have the winning piece as it is based one person's opinion.

This is the first outing for Dermot Healy's On Broken Wings for the Irish festival circuit and Ronan said they are delighted to have the support of the writer's widow Helen.
The cast of 18 includes some stalwarts of theatre in Carrigallen as well as some newcomers, taking in Carrigallen, Killeshandra and Belturbet.

They have been delighted with the reaction to the play and hope to put on a few shows in Carrigallen before they line out in Athlone.