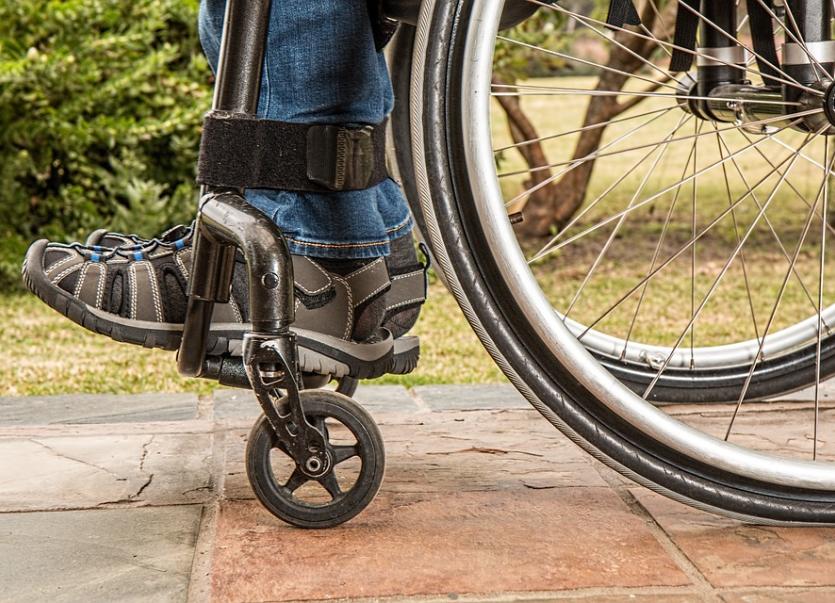 Local councillors are seeking a meeting with HSE management to explain the rationale behind the decision to move day services from Mohill's Arus Carolan to Ballinamore and to outline the long term plans.

Cllr Sean McGowan and Cathaoirleach, Cllr Thomas Mulligan both tabled motions at last Monday's meeting of Carrick-on-Shannon Municipal District to seek clarification from the HSE and invite them to explain the situation.

Cllr McGowan said there is a lot of disappointment in the locality at the withdrawal of day services in Mohill.

“Mohill serves a large geographical area in south Leitrim. People using the service are extremely disappointed it has been moved to Ballinamore,” he said, adding he understands the reason is because the centre in Mohill needs to be upgraded and is not suitable for the day services during the current Covid pandemic.

Cllr McGowan said he wants a HSE manager to attend a meeting to explain the rationale behind the decision and he wants the service to be reinstated once Covid is over. “If work is needed to bring it up to a certain standard, then that should be done,” he said.

Cllr Mulligan said he too was very concerned about the day services being moved to Ballinamore.

Stressing there was no threat to the nursing home element in Arus Carolan, Cllr Mulligan said the HSE has an internal committee who “look at the control of infection and in the shadow of Covid they have to look at that situation. I can see the problem that does exist in Mohill but I belive it can be rectified at a very small cost.”

Cllr Mulligan said the service has been there for many years and there were “very few families who haven't seen the benefits of it.”

“In the short term I can see what has to happen but this is something that has to be resolved and can be done so without massive cost,” he said.

He said it is not a small matter. “It affects a relatively small number of people but there have been a lot of families who have been helped out over the years by the provision of the service. I think it would be a retrograde step to cease those services in Mohill,” Cllr Mulligan said.

The Mohill town-based councillor added there is a social interaction element to the service as people using it could also pick up a message in the town.

He said the group of people who used it will now be taken to a new environment and its going to cause massive disruption for them.

“Nobody could defend the removal of this service down to Ballinamore, it's not practical and will not work in the long term,” he warned. 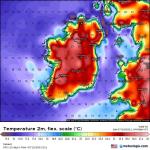 Temperatures to soar this weekend