‘Echoes at the Castle’ music and concert gigs coming up 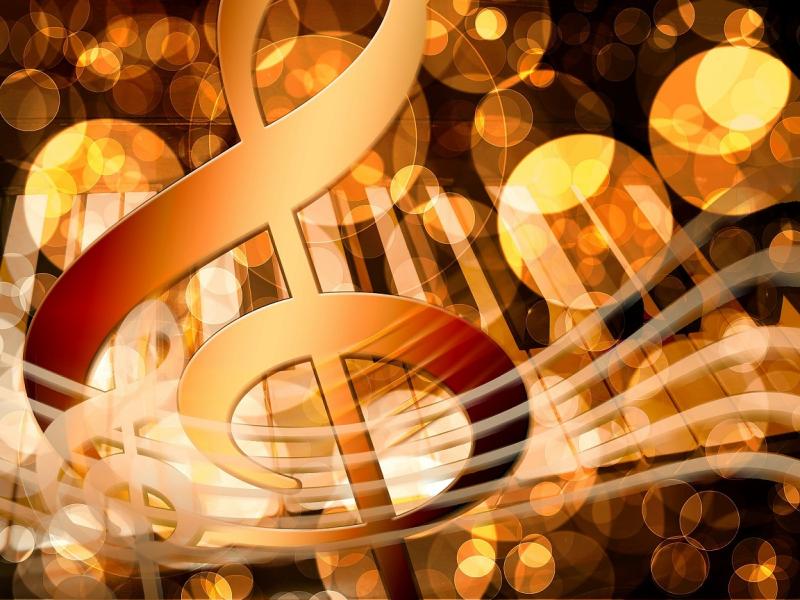 Starting this month, the recently opened Fulacht Fiadh Café at Hamilton’s Castle will host a number of musical and concert outdoor events on a number of nights in August, while some of these performance events will take place in September also.

A spokesperson for the Café says, “Fulacht Fiadh Café has been funded to put on a series of outdoor events throughout August and September. It is called ‘Echoes at the Castle’ and the aim would be that it’s something we would do on a continuous basis.”

Meantime details of the first ‘Echoes at the Castle’ event are listed on Eventbrite – https://www.eventbrite.ie/.../ echoes-at-the-castle. This first event takes place on Friday night, August 13 at 8pm and the admission price is €10.

The Fulacht Fiadh Café spokesperson also added “the aim of the grant is to support Leitrim musicians and those that work in performance, so every artist and person we have working at the gigs are Leitrim based.”

Syrian native, Mohammad Syfkhan is a singer and bouzouki player. He blends music from various traditions to provide his own unique take on Syrian Folk music. He is currently working on his first solo album.

Cathal Roche is a saxophonist sound-artist based in the North-West of Ireland. His practice combines the sounds of speech, immersive field recordings, spatial music animation of multi-tracked instruments through live performance and sound installation.

Two towns in Leitrim to get new look street enhancements

Writer-director of a number of feature length films including the dramas – “Mapmaker,” “The Last Bus Home,” and “Black Ice,” Johnny Gogan will read from his novel “Station to Station” at the ‘Echoes at the Castle’ concert.

Johnny’s new novel “Station to Station” will be published in the autumn by Lepus Print. It is set largely in Spain 2008. “Station to Station” follows the quixotic travails of Irish poet turned diplomat, Jack Lennon as he gets to the bottom of the disappearance of an Irish government minister on Spain’s southern coast on the eve of the Irish – and the Spanish – property crash.

The ‘Echoes at the Castle’ concert is supported by Leitrim County Council and the Department of Tourism, Culture, Arts, Gaeltacht, Sport and Media and will be operating within Covid-19 public health guidelines.

All ‘Echoes at the Castle’ concert ticketholders and associated attendees are reminded by its promoters that “prior to attending, please ensure you meet all Covid-19 public health requirements.”