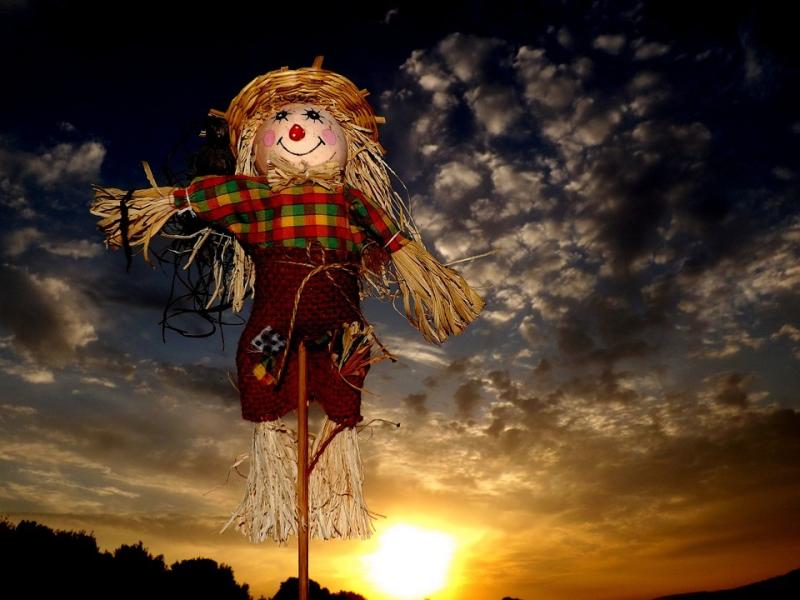 It will be all systems this weekend when the North Leitrim seventeenth century village of Lurganboy, just two miles from Manorhamilton, stages its second annual Scarecrow and Heritage Festival.

The historic and unique Lurganboy Chapel of Ease will be centre of festivities in the village for the weekend and it will be open for them from 10am to 6pm on Saturday, August 18 and again on Sunday, August 19.

Meantime there will also be display of memorabilia plus stories and photos of Lurganboy in the Chapel of Ease. The Scarecrow Festival treasure hunt will get underway at the Chapel of Ease at 3pm on Saturday, August 18, continuing on through Lurganboy village and into Milltown Wood before returning to the Chapel.

Everyone is invited to take part in the treasure hunt in which they are all assured of having great fun. After you have started out from the Chapel you never know what you might find along the way during the treasure hunt search.

There will be an evening religious service in the Chapel on Sunday, August 19 at 3pm and everyone is cordially invited to attend. Everyone in the village and its surrounds is reminded to get cracking on making their scarecrows and having them on display well before the weekend.

In bygone years up to the 1970s in all parts of rural Leitrim and Ireland, a scarecrow was a very common sight in every farmer’s field where oats, rye, wheat, barley, potatoes, etc., was growing from the planting of these crops in March or April until they were harvested in the autumn (September/October).

The Mainliners return to Glenfarne