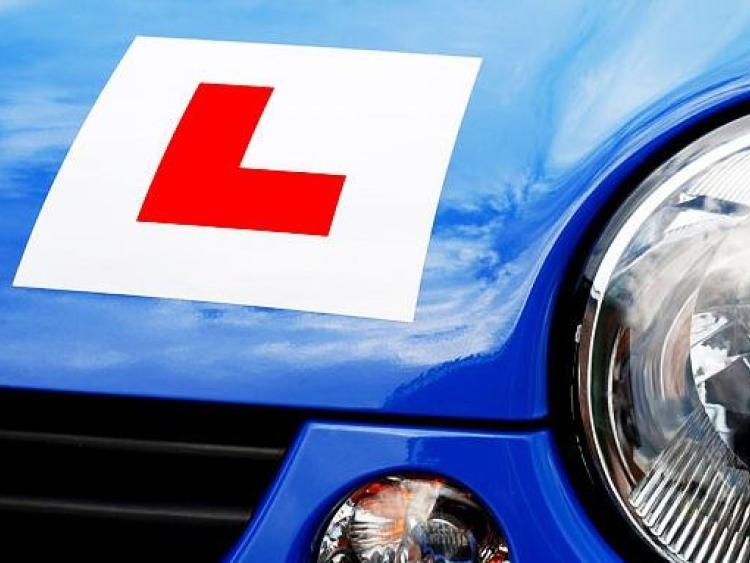 Fianna Fáil Spokesperson on Transport, Tourism, and Sport, Deputy Marc MacSharry has called on the government to outline how it plans to avoid backlogs and delays for learner drivers awaiting a driving test.

Deputy MacSharry explained, “In 2016, there were over 114,000 driver tests conducted in Ireland, meaning that on average 9533 driver tests were conducted each month. Driver testing has been suspended since March of this year, meaning that learner permit holders have been unable to sit their driving tests for about 8 weeks now.

“Given the average number of tests administered each month, we can assume that about 19,000 people will have missed out on their driving test in the last two months alone. When you consider that even without this backlog the average wait time for a driver test was already 5 weeks, learner drivers could be looking at very long waits to sit their test.

“This has serious ramifications for people living in rural Ireland. Learner drivers caught driving without a fully qualified driver in their vehicle now face fines, penalty points and automatic vehicle seizure. Driving is the only means of transport available to many of our citizens to get to work, school, or for grocery shopping.

“The young people of Ireland have already been asked to make considerable sacrifices to fight the spread of Covid-19, and many are facing into considerable uncertainty in terms of school, work and other aspects of their life. I do think the Department needs to begin examining options to alleviate the backlog of driver tests, such as hiring additional driving test instructors,” concluded Deputy MacSharry.