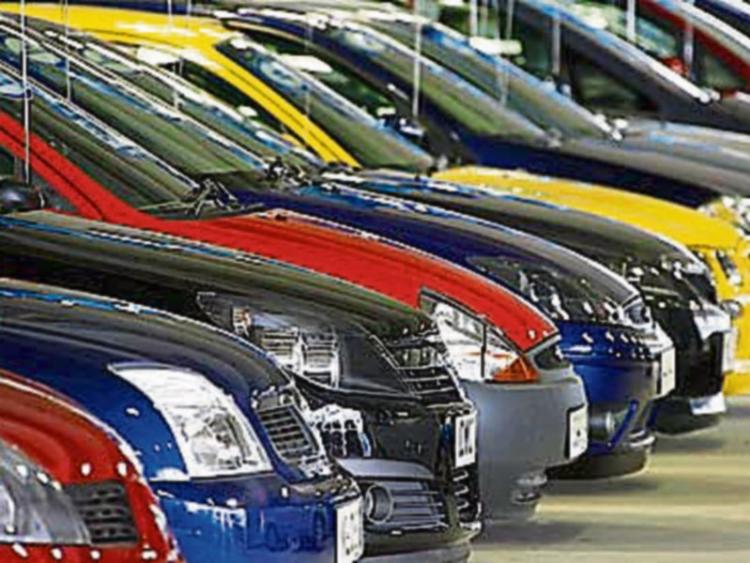 Commenting on the figures SIMI Director General, Alan Nolan stated "2017 was a very challenging year for the Motor Industry, mainly due to the impact of Brexit on Euro/Sterling exchange rates. Without Brexit we would have anticipated a reasonable level of growth in the market but in the aftermath of the UK Brexit vote we had modified our projection to 132,000 and that prediction turned out to be very accurate with the car market finishing at 131,356. This number is still better than most recent years and produced reasonable volumes across all vehicle sales sectors.

"We are, of course, now at the commencement of the new 181 sales period which is hugely important for our members who remain optimistic for the coming year. For new car buyers competition in the choice of models, the various incentives and special offers as well as the range of finance options mean that competition is driving value for consumers. The obvious value available in the Irish new car market has been apparent over the past 12 months with only 79 new cars imported in 2017, despite the low value of sterling.

"While used imports have been increasing strongly new car imports have fallen by 25% in the last year and by almost 60% over the last three years. With such a range of models, offers and finance options available to consumers to choose from, the best advice, as always, is to research in advance to shop around and, if you can, shop local and support businesses in your home place.”