Serious problem of racial and verbal abuse on trains 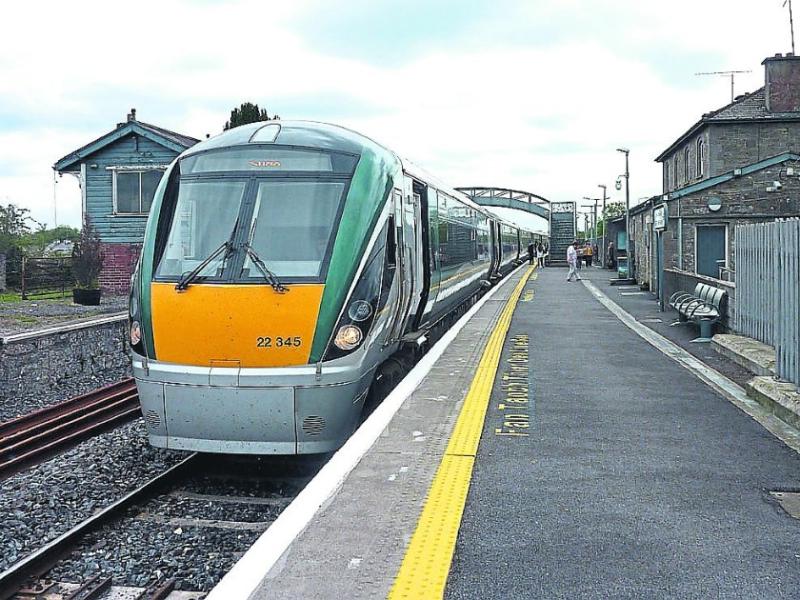 Carrick-on-Shannon Municipal District members are calling on Iarnród Éireann to take immediate steps to address the serious problem with racial abuse and verbal assault which is on the increase on the Dublin/Sligo train service and is now almost an everyday occurrence.

The matter was raised at the July meeting by Cllr Sean McGowan, a former employee of Iarnród Éireann, who said it has been brought to his attention that passengers and families are being abused on the train by people who are intoxicated and on other substances, on a regular basis.

“People pay big money to go on trains and they are entitled to a bit of peace and quiet and to travel in comfort,” Cllr McGowan said.

He said that on most occasions the only Iarnród Éireann employee on the train is the driver and there are no ticket checkers most of the time.

“People are annoyed and concerned about how some people are behaving on the train. It’s not good enough. Iarnród Eireann will have to step up to the mark here, big time, and provide more personnel on the train,” he said.

Cllr McGowan said hen and stag party groups can be part of the problem but are not the main problem. He said people are jumping on the train and they are not buying a ticket at all.

Cllr Paddy Farrell supported the motion and said the weekends are the biggest problem and he too called for more ticket checkers on the trains.

Cllr Des Guckian said deliberate abuse of any form of public transport has to be totally opposed and he said more guards need to be employed by transport companies to combat it.

Cllr McGowan added that Iarnród Éireann is losing revenue by people jumping onto trains and not paying.

Bodycams to be introduced

“I am disappointed the minister and his department did not provide supports to Irish Rail or Luas operators during the summer months, when these types of incidents appear to increase.

“John Lahart TD, myself and colleagues have been highlighting the need to tackle rising anti-social behaviour on public transport services for many years now. No one should be fearful boarding public transport. We will continue to put pressure on Minister Ross until he realises himself the full extent of the problems on public transport under his watch.”