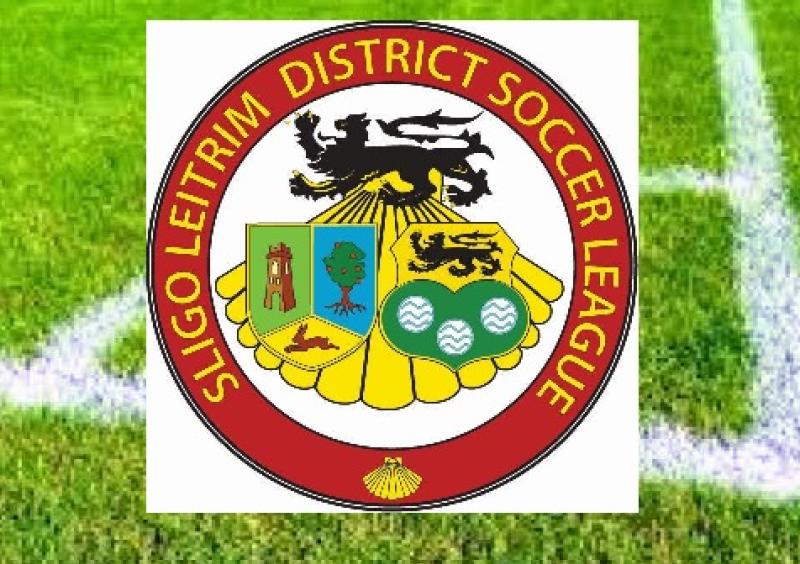 There was no joy for the three Leitrim clubs in action in the SIS Pitches semi-finals with Manorhamilton Rangers, Carrick Town and Dromahair all falling to defeat.

Manorhamilton Rangers welcomed Carbury to the Bee Park for their SIS Pitches Super Cup Semi Final. This had the making of a great game. Carbury dominating for the last number years, both locally and provincially, would be favourites and Manor Rangers who have been knocking on the door knew this was a great early pre-season opportunity to make their statement.

However, the first half saw a long delay after a knee injury to Kieran Brick which saw the Rangers man taken from the field and Carbury took control with two first half goals from Gary Armstrong. Ten minutes into the second half and it was game set and match when Kaillum Burns was on target to seal a place in next Friday night’s Final for Carbury.

In the SIS Pitches Premier League Cup Semi Final, Carrick Town travelled to Hazelwood to take on Calry Bohs. In a tight first half, neither defence gave an inch as it remained scoreless at the break.

However, Calry made the breakthrough when Conor Griffin struck ten minutes into teh second half. Calry looked as if they were taking control when they were awarded a penalty but a superb save denied them. However, it wasn’t for long as Joe Kilcullen for the vital second goal for Calry to set up a meeting with Glenview Stars

In the SIS Pitches Premier League Plate Semi Final, Dromahair hosted neighbours Ballygawley Celtic. Dromahair, in their first season in the league, competed well in the first half as it remained scoreless at the break.

However, Ballygawley Celtic moved up through the gears in the second half and goals from Paul Clarke, Hughie MCGowan, Conor healy and Brian Boyd ensured their place in the final next Sunday against Kilglass Enniscrone Utd.

Super Draw: All Sligo Leitrim & District Clubs have received 10 tickets for our Super Draw. Clubs, sellers can request as many more tickets as they need. Sale of tickets are split 50/50. Card has 20 lines at €5 line = €100 Club/Seller keeps €50 returns €50 to league. This is great opportunity to raise funds for you and your club as well as supporting the league. All Cards Sold and Unsold to be returned by September 7.

Club Entry for 21/22 Season: Any club not already registered and wishing to participate in the 21/22 Season are advised that the closing dates for applications is Friday July 30. Existing Clubs intending to compete in the league must return necessary documentation by July 30, while news clubs must also complete same, pay affiliations fees, have their own approved grounds etc. any further details required please contact Secretary Noel M Kennedy on 0872586003.

Fintan McCormack will attempt to cycle to all of Connacht's GAA county grounds on Saturday July 24, in aid of Cancer Care West
ADVERTISEMENT - CONTINUE READING BELOW 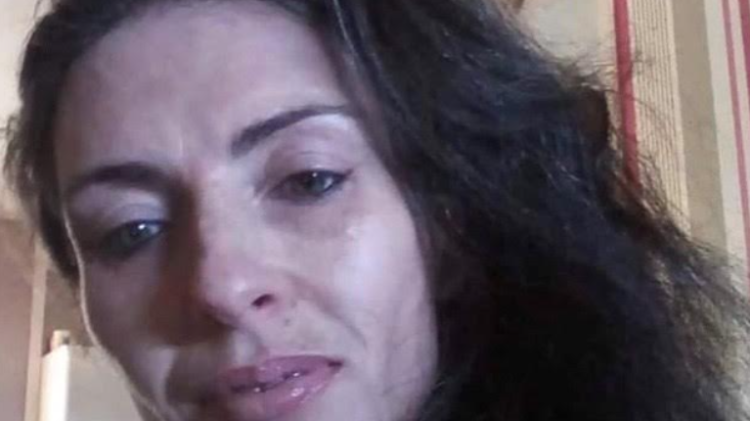