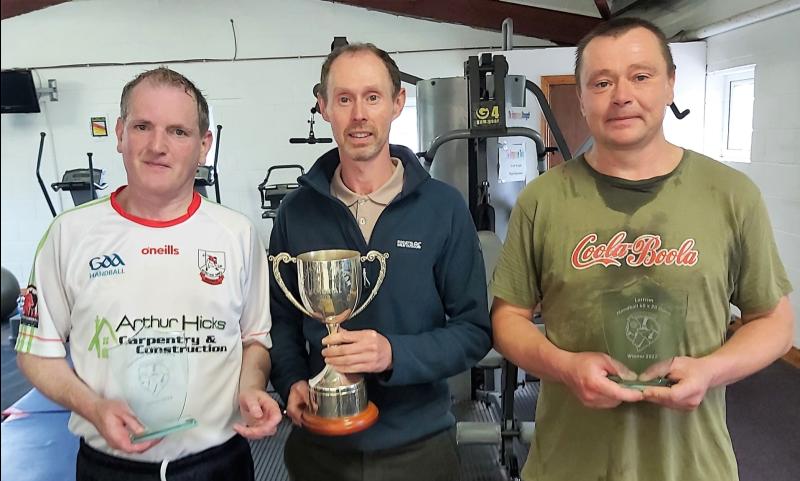 The Leitrim Handball Doubles Open title was won by Michael Ginley of Mayo alongside Glencar Manorhamilton's Anthony O'Flynn on Sunday. Twelve players from across Leitrim Sligo Donegal and Mayo took part in the tournament but it was Jamie Murray, Leitrim Handball Chair and Leitrim Handball Secretary Leo Logan who looked the most dangerous going into the final.

Both men had Connacht Titles to their name and had played excellently to beat Dave Mulhern and Danny Reilly in the previous round. In Ginley and O'Flynn however they were meeting obstinate opposition. 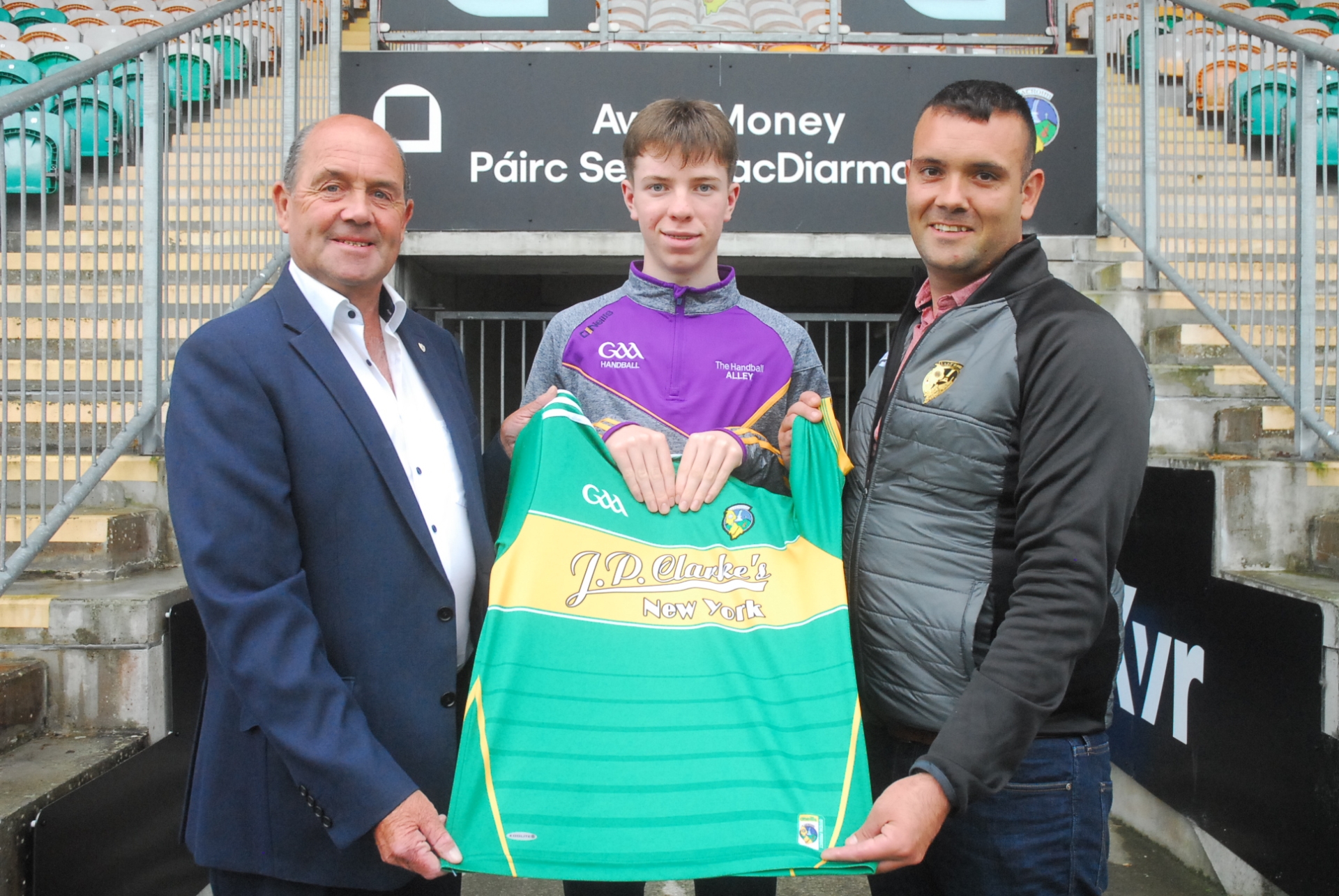 The win was significant because it was the first time in two decades that a player representing Glencar Manorhamilton had won a handball tournament so a special congratulations to Anthony O'Flynn. The plate competition was won by Dave Mulhern and Danny Reilly, a Leitrim Donegal combination.

Benoit McKiernan and Michael Bruen were beaten in the plate final but the experience will stand to young McKiernan as he goes on to play in the U17 All-Ireland semi-final in St Coman's Roscommon this Sunday.

Anyone wishing to get their kids involved in Handball in Leitrim has a great opportunity as Handball returns this Friday in Fenagh next Friday at 7pm, Manorhamilton from 4-6pm (also Friday), in Aughawillan on Sunday morning at 11am. Drumshanbo will also be starting soon while Annaduff will recommence in October.