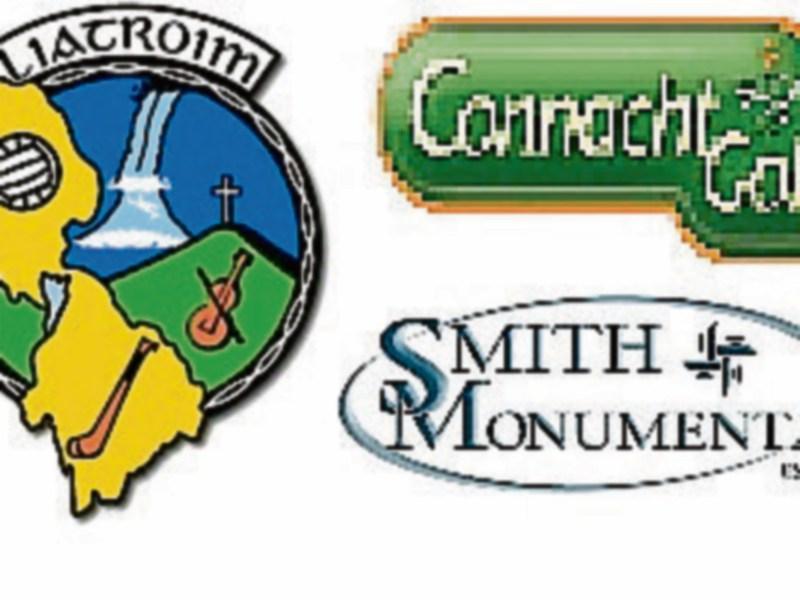 Both teams are coming in off the back of big defeats but who recovers best is the question. Aughawillan’s hopes have to be hindered by the fact that so many key players are injured but if they get Mark Plunkett, Michael & Sean Quinn and Gerard McGovern back, they would go into the game in confident mood but Barry Prior is a big loss for a team struggling for strength in depth.

Fenagh will want to see the return of Mark Keegan & Eoin McLoughlin, whether they make it back is hard to know but their first 15 are the match of anyone as they showed against Mohill last weekend but they all need to stay healthy.

This could be a shootout but you’ve got to think that Fenagh St Caillin’s probably have the edge here.

Other than some set of miracle results, Allen Gaels seem destined for the relegation playoff as they face a Ballinamore Sean O’Heslins who finally got their first win against Aughawillan.

Despite the big win, there were some areas like finishing and coughing up some chances that will worry the Ballinamore brains trust but they seem like a team that might finally be finding their form.

For Allen Gaels, a good performance is the first thing they need to give them some hope for the future because there is talent in the Drumshanbo camp and more is emerging. However, Saturday’s game looks like a step too far as Ballinamore should finish up their group campaign with the win here.

Injuries and missed chances have been the bane of Gortletteragh’s life in this competition. The absence of Jack Heslin is sorely felt, perhaps as much on the mental side as the physical for Heslin created a lot of opportunities for his teammates.

Leitrim Gaels only need a draw to secure their place in the quarter-finals and their powerful midfield and hard running half-back line gives them a great platform on which to build. The last team in the group to get into action, you think that Paul Prior’s team may only be hitting their stride right now.

The Gaels have the physical power to combat a strong Gortletteragh team and they look as if they should book their place in the knockout stages here.

Melvin Gaels are struggling for form but their first round win over Gortletteragh means that they hold a valuable edge in the battle for the quarter finals as Gortletteragh must win both their remaining games to dump the Kinlough men out, regardless of how they do themselves.

They host St Mary’s Kiltoghert next Saturday, a team that knocked them out of the quarter-finals last year so revenge may be on their mind. But Mary’s look like a stronger outfit as they even managed a draw with Leitrim Gaels despite a sub par display. The Gaels have been on the road every week so far so fatigue might come into play and a rested St Mary’s should have too much strength in this one.

A massive game for Aughnasheelin who need a win desperately after two losses. Kiltubrid showed a lot of spirit to battle back to draw against Annaduff and they know that a victory on Friday will put them into the quarter finals as Aughnasheelin, with only one game left, could not catch them. It increases the stakes but Aughnasheelin are a team that produces when cornered. This is almost too tight to call but I have to give Kiltubrid the nod.

Ballinaglera got back on track with a hard fought win over Aughnasheelin, scoring a late winner after Aughnasheelin recovered from a five point deficit. They face a Dromahair side who were comfortable enough against Aughnasheelin in the first round so the stakes are much higher. Ballinaglera are not clear of the relegation battle and need the victory, home advantage will mean a lot to them but I have to give the nod to Dromahair here.

Carrigallen face yet another derby with in-form Drumreilly as they seek to recover from their eight point loss to Aughavas. With the experience they have in their ranks, Drumreilly are setting our their stall as one of the early favourites for the title and their tally of 4-10 against Bornacoola is impressive. Hard to know what Carrigallen will turn up but another loss would leave them in a hole - they will improve but you’ve got to think that Drumreilly just have too much for them.

After two losses, Bornacoola desperately need a victory here to get back on track but they are up against a Drumkeerin team who were desperately unlucky not to get something out of their first game against Drumreilly. Bornacoola have been a bit up and down in their two outings, putting in a good show against Aughavas but receiving a bit of trimming from Drumreilly - in good form, they can surprise anyone but Drumkeerin are renowned operators in this grade, they should just shade it.